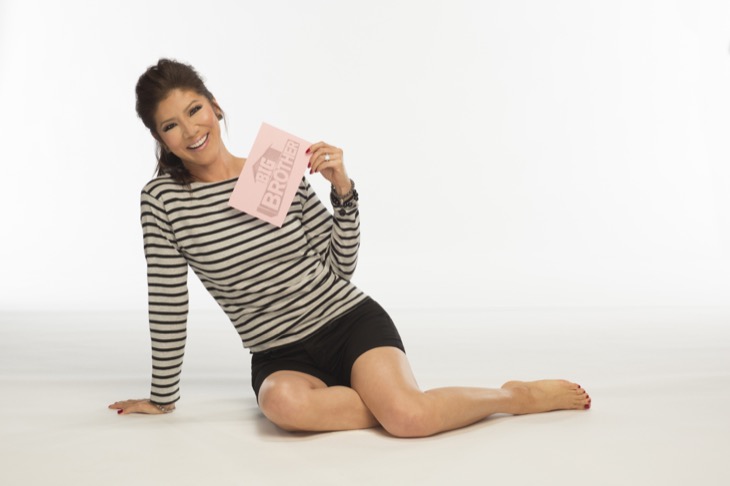 Celebrity Big Brother US spoilers say that a launch date has been confirmed for the highly anticipated reality series. The season will kick off on Wednesday, February 7 and is expected to last for just 13 episodes.

A lot of Celebrity Big Brother fans are surprised that CBS has decided to air the show during the same time the 2018 Winter Olympics will be broadcast on rival network NBC. There’s a strong chance that viewers might end up tuning off CBBUS to watch the games on NBC. Yet, CBBUS producers are so confident that fans will be watching the show that they are secretly lining up a shocking list of housemates who will be competing for Head of Household and Power of Veto to ultimately win the show.

Check out CBS’ press release of the episode lineup, HERE!

So far CBS has not revealed the lineup for their first celebrity edition of the show, however, reports indicate that a few big names will be appearing on the show. Rob Kardashian’s ex-fiance Blac Chyna is said to be very interested in joining the show, while Jersey Shore alum Sammi ‘Sweetheart’ Giancola is also expected to become a housemate. What’s more, Spencer Pratt’s sister Stephanie Pratt is looking to secure a spot, along with Spencer and his wife, Heidi Montag. So far CBS has not made any comments about the rumors, although an official lineup is expected to be revealed in the coming weeks.

In the meantime, don’t forget to check back with Soap Opera Spy for all the latest news, updates and spoilers on Celebrity Big Brother US and all of your favorite primetime television shows right here.

The Young and the Restless (YR) Spoilers: Nikki Keeps Niktor Door Open – Victor Not Yet Ready To Reconcile