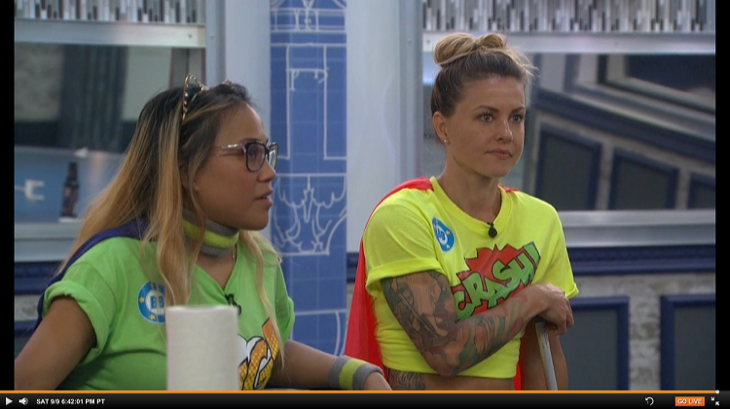 Big Brother 19 spoilers reveal that Week 11 POV competition results. Josh Martinez knows he needs to target Paul Abrahamian, but he’s scared that taking a swing at him could end his BB19 game. Kevin Schlehuber, Alex Ow, and Paul talk about targeting Josh in Week 12. It’s getting down to the wire, and everyone wants to make it to the final 2.

To recap Week 11, Josh won the HOH competition and put Alex and Kevin on the block. All five houseguests will compete in the POV competition. If Alex or Kevin doesn’t win the Veto, Alex will probably head to Jury on Wednesday’s special eviction episode.

Paul Wants Josh Out Next

A few hours later, Kevin and Paul chatted about Week 12’s target. It was apparent they were assuming that Alex would leave this week. They agreed that Josh needs to go next so the final three would be Paul, Kevin, and Christmas.

Josh Wants To Target Paul, But Doesn’t Think He Would Have The Votes

Josh chatted with the live feeders and stated that he knows that America wants him to take a swing at Paul., but he fears he doesn’t have the votes to get rid of him. He wonders if he should try to get the POV next week and vote him out. It sounds like Josh still isn’t sure if he wants to target Paul now or not. 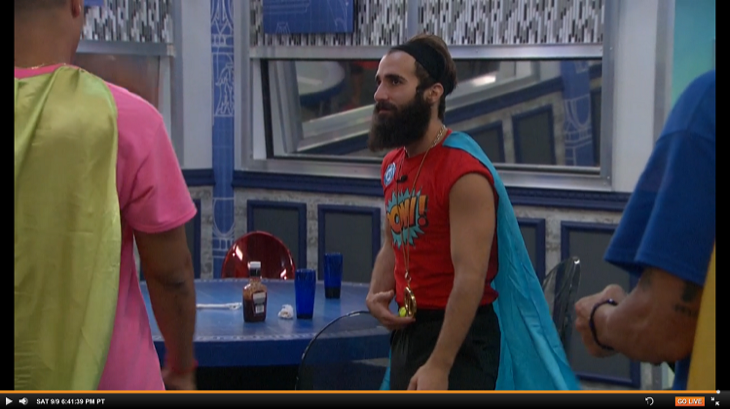 The POV competition winner is Paul. He had an advantage since he already did this competition in Big Brother 18. He will likely not use the POV this week because the only other person that be nominated is Christmas —and he wants to take her to the final two. It would be silly, at this point, in the game to risk her being voted out.

Are you happy that Paul won the POV? Do you think he will use it? If Not, will Kevin or Alex go home this week? Stick with Soap Opera Spy for more Big Brother 19 spoilers, news, and live feed update.

Days of Our Lives Spoilers: Eric Decides to Leave Salem, Find Out Why