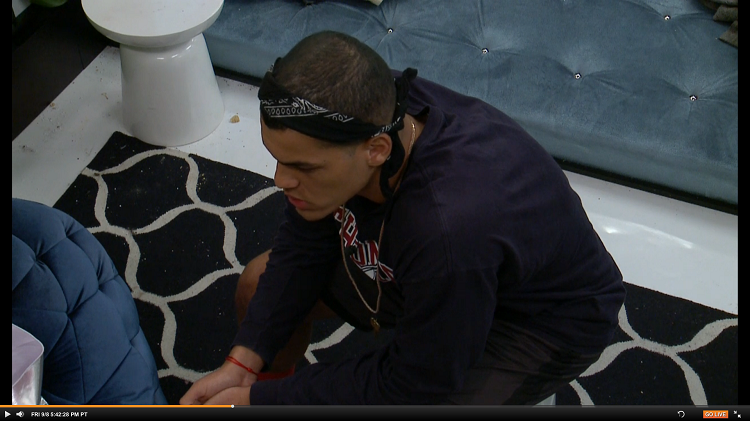 Big Brother 19 spoilers reveal the Week 11 nominations results. Josh Martinez won the HOH competition last night and decided to nominate Alex Ow and Kevin Schlehuber. It sounds like if Kevin or Alex wins the POV, Paul Abrahamian could get backdoored. Here’s everything we know about Josh’s Week 11 plan.

Josh Feels He Must Backdoor Paul

Big Brother 19 spoilers indicate that Josh is starting to see that he needs to backdoor Paul or he has no chance to win the game. Josh talks to the camera and realizes that Paul has a bunch of jury votes in the bag. He wonders if he got Paul out of the house, how many people would vote for him?

Meanwhile downstairs Kevin and Paul talk about the POV. Paul tells Kevin that they cannot let Alex win the POV. If she wins, Paul is scared he will be backdoored. He may be really scared this time since if one of the nominees comes off the block, there are only two other choices to go on the block.

Kevin said that he wants to win Week 12’s HOH competition so he can send Josh home. Of course, BB19 fans know Paul would never allow Kevin to win an HOH competition as he said a few weeks ago that Kevin is not trustworthy. 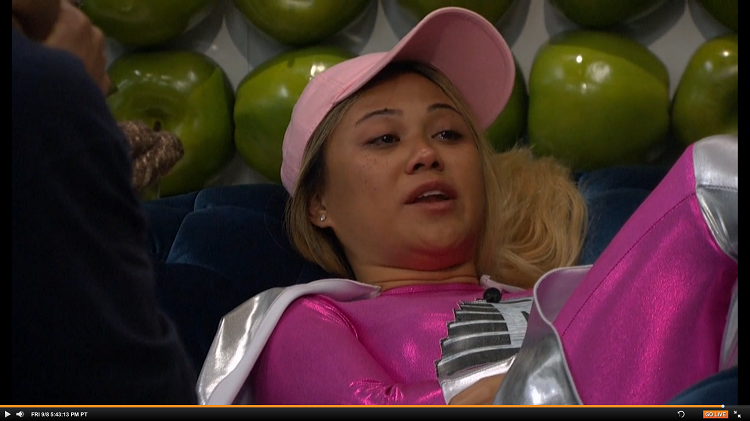 After the feeds came back after the nomination ceremony, Alex was upset. She felt blindsided by her nomination. She cried to Josh saying she trusted him and felt betrayed by going on the block. Josh urged her to play the Veto and win. He tried to imply he wanted her to win so he could put up a “bigger target.” However, Alex felt betrayed by Josh and couldn’t concentrate on anything he said. Josh told her to calm down and come see him later.

If Alex or Kevin wins the Veto, Josh will have to put Christmas Abbott or Paul on the block as a replacement nominee. Big Brother 19 spoilers indicate that Josh realizes that could be his last chance to take Paul out of the game.

Do you think Josh will backdoor Paul? Who will win the Veto tomorrow afternoon? Stick with Soap Opera Spy for more Big Brother 19 spoilers, news, and live feed updates!

Days of Our Lives Spoilers: Is Kayla Being Selfish? Fans React to Her Blasting Steve and Tripp