Big Brother 19 Spoilers: Round 2 HoH Competition Results – Find Out Who Will Advance To Round 3! 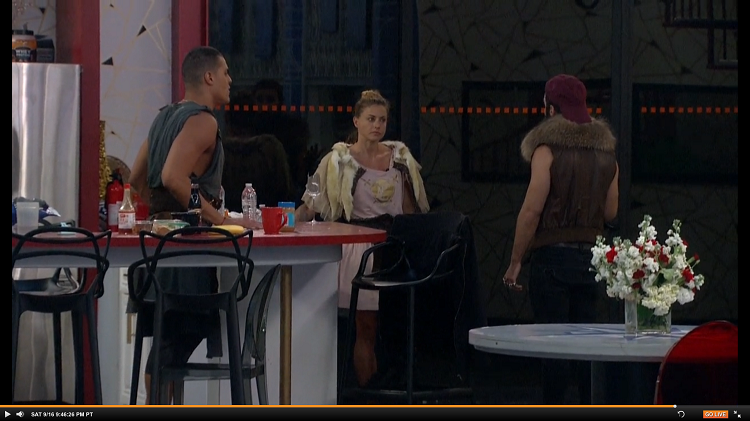 Big Brother 19 spoilers reveal the round two HOH competition results. Christmas Abbott and Josh Martinez battled it out for the chance to faceoff against Paul Abrahamian on finale night. The live feeds were down for a good part of the day. When they came up, the live feeders learned the shocking results.

Recap Of The Past Few Days

To recap the past few days, Kevin Schlehuber was voted out of the house by Christmas, the sole vote. Paul won the first round of the final HOH competition, forcing Christmas and Josh to faceoff in the second round.

The Second Round Winner Is …

Josh won the second round, which means Josh and Paul will battle for the right to decide who they take with them to the final two. Josh revealed on the feeds that he beat Christmas’s time by seven minutes. It seemed to be a timed competition of some sort. Both houseguest claim they want to take each other to the final two, so there should be no real shocker for the final eviction. 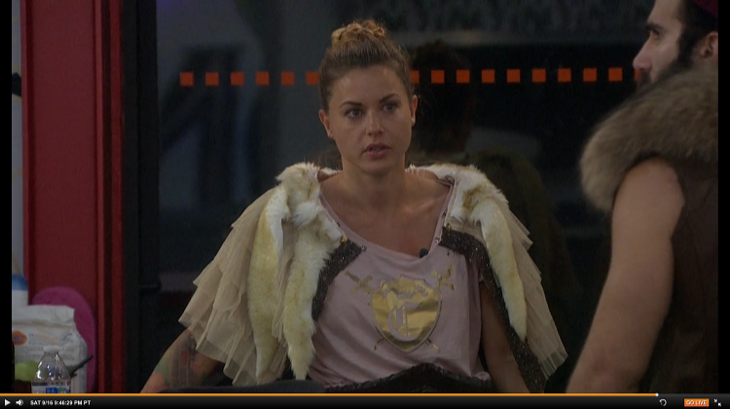 Christmas Believes Josh Is Taking Her To The End

Big Brother 19 spoilers indicate that Christmas believes that if Josh wins, he will take her to the end. However, she seems to realize that Paul would take Josh over her. Between the three “misfits,” they are getting along well, and no one feels the need to campaign— at least not yet.

Josh Wonders When Big Brother Will Pay Them

Flashback to 11:00 p.m. on Saturday, Josh tells Paul and Christmas over dinner that the three of them won the game. Josh goes on to explain that one of them will win $500K, one $50K, and one America’s Favorite Player.
Josh asks Paul questions about how long it takes CBS to pay you. Paul explains that last year, it took about five days for Big Brother to pay him. Josh cannot believe that in less than five days they will find out who won the season. “I am going to be in the final two!” Josh cries.

Josh And Paul On Same Page

It looks like Josh and Paul are on the same page about the final two. Christmas seems to know she will be the final houseguest evicted this season and final jury member. Are you happy Josh will battle Paul in the third leg of the HOH competition? Stick with Soap Opera Spy for more Big Brother 19 spoilers, news, and live feed updates!

The Young and the Restless Spoilers: Nick and Nikki Attack Victor Again – Faith Didn’t Need To Know About Ouster

General Hospital Weekly Spoilers For September 18 to 22: Surprises, Deceit and Plenty Of Drama!