‘This is Us’ Season 1 Spoilers : Mandy Moore and Milo Ventimiglia Dish On Fan Response To Highly Anticipated NBC Drama 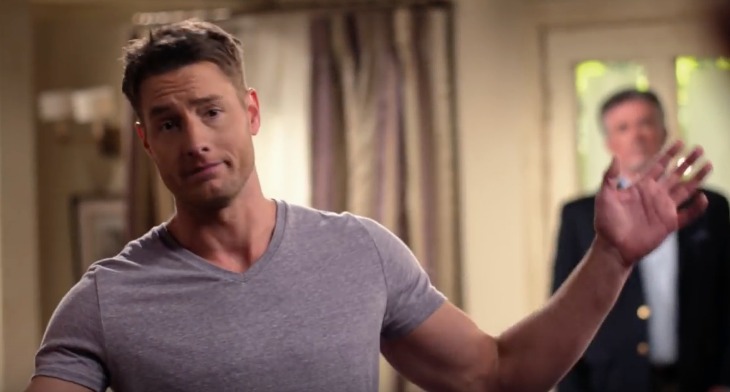 Mandy Moore and Milo Ventimiglia recently teased some ‘This is Us’ season 1 spoilers. The highly anticipated drama which also stars former ‘The Young and the Restless’ star Justin Hartley premieres on at 10 p.m. on Monday, September 20 on NBC.

Mandy and Milo hadn’t even seen the trailer yet and after hearing it exploded online were anxious to see it. The two were heading to New York and when they arrived at the airport “we were both giddy and excited at the airport to find Wi-Fi and watch the trailer,” Mandy explained.

The trailer for the drama went viral the moment the network released it online, receiving over 71 million views on Facebook and YouTube. Speaking in a Skype interview with People, Mandy revealed that the trailer is amazing, “I think the show is even better.”

Milo is just as excited about the premiere of ‘This is Us’ as Mandy. “Hopefully when the show comes out they’re gonna want to spend more time with us.”

The script of ‘This is Us’ was so compelling that Mandy Moore immediately knew she wanted to be a part of something new and exciting. The actress explained that the drama is very different than anything else that is on television.

The premise of the show is based on several people who share the same birthday. Expect the NBC drama to be very real and touch your heart. it’s about family and the everyday situations of happiness, sadness, joy, pain and loss that we all experience.

‘Days of Our Lives’ News: Stephen Nichols Built A House This Labor Day!