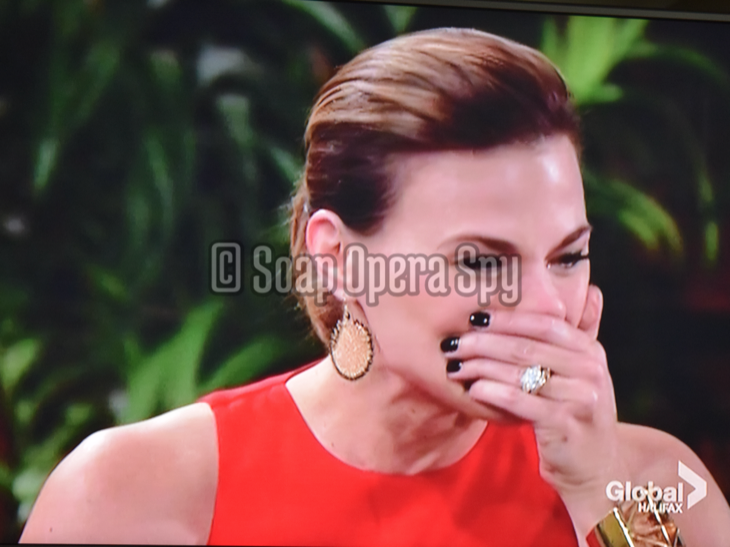 “The Young and the Restless” spoilers for Thursday, February 25, tease that Victor (Eric Braeden) will get an earful about some of his recent behavior. At Newman Enterprises, Victoria (Amelia Heinle) gripes about Victor threatening Luca (Miles Gaston Villanueva) with a gun. Victor insists that Luca needed to know he meant business. The same could be said for Natalie (Mara McCaffray). Victoria and Victor discuss how Natalie was trying to con him. 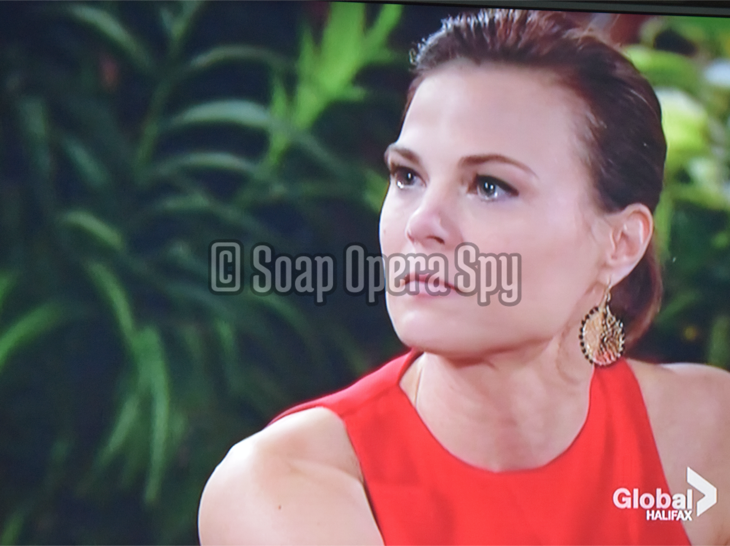 At Top of the Tower, Phyllis (Gina Tognoni) gives a long tirade about her hatred for Victor. Billy (Jason Thompson) can sense that Phyllis has been pushed to her limit. He asks what Victor did to her. Phyllis starts to cry and Billy gives her a hug. Suddenly, the power comes back on and Victoria is standing there. Phyllis says she’s worried about Victor’s influence on Summer (Hunter King) and claims Billy was comforting her. 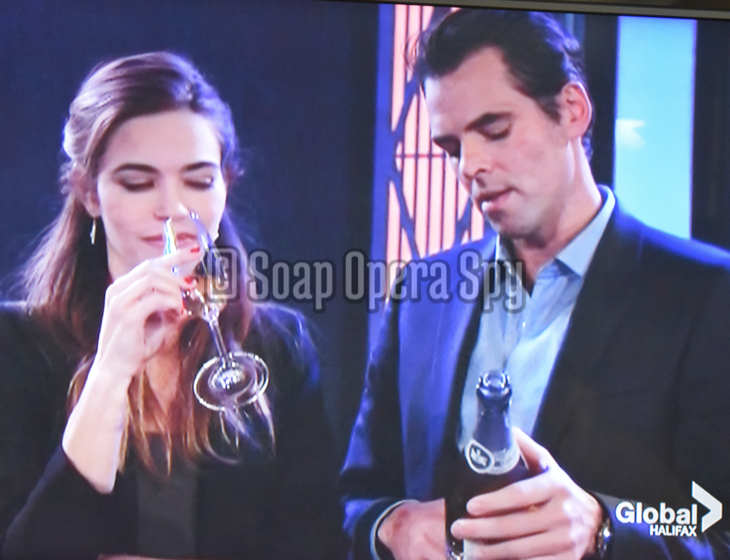 Afterwards, Victoria and Billy chat alone. She doesn’t think Victor would hurt Summer and brings up Natalie’s ruse. Billy changes the subject to wedding plans. Meanwhile, Luca rushes into Summer’s apartment. Natalie and Summer are glad to see Luca’s still alive. He says he was supposed to get on a plane, but he’d rather stay in Genoa City. Luca wants to find a solution to his problems with Victor. He’ll look like a failure if he goes home to the Santoris. 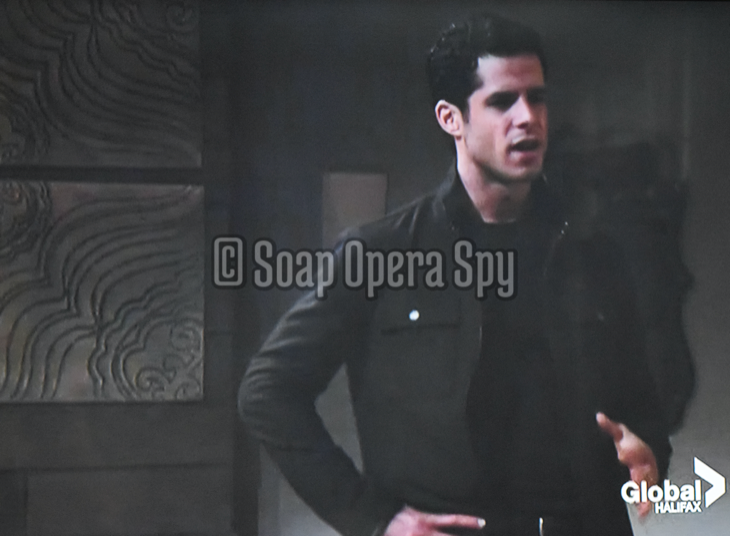 Luca declares that he needs to earn Victor’s trust and approval. Summer offers to let Luca hide at her place until he can figure things out. Natalie thinks it’s a bad idea. Victor wouldn’t like this if he knew. Summer bickers with Natalie until she exits. Luca wonders why Summer is helping him and she mentions that he hired her. Summer is repaying the favor. 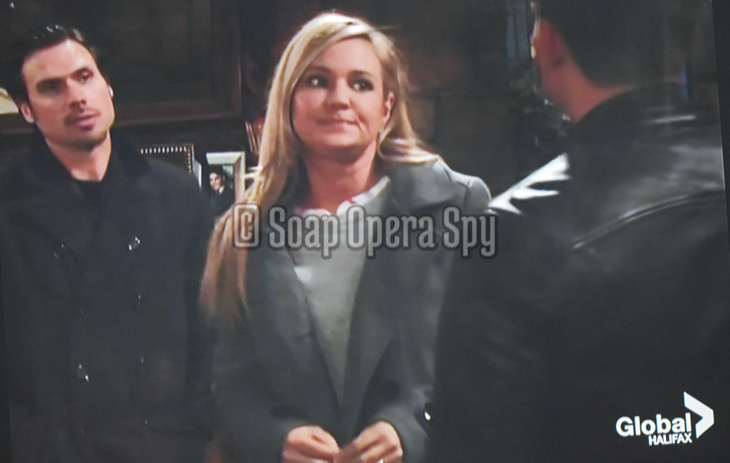 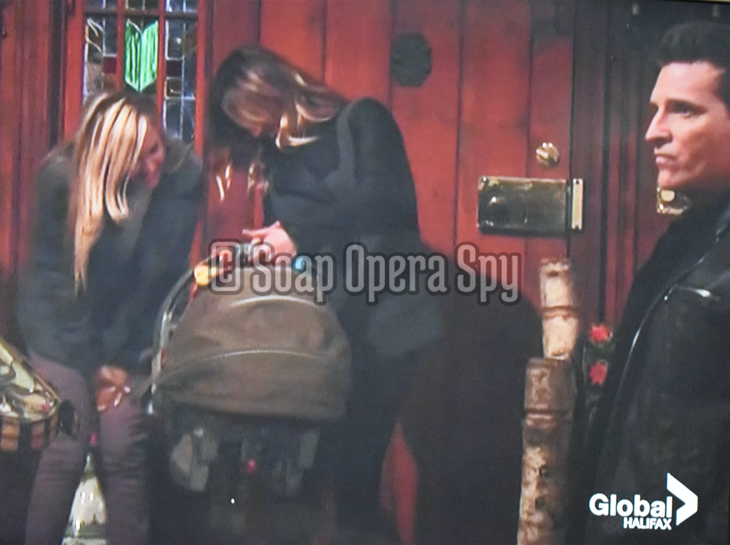 Sage comes home with Faith (Alyvia Alyn Lind) and Sully. She says they decided to go to Adam’s (Justin Hartley) penthouse. The power returns and Faith goes to her room. After Nick and Sage leave, Dylan admits he has a problem with Sharon being alone with Nick. They argue about Noah (Robert Adamson) until Sharon suggests they remain calm. Dylan hints that he doesn’t want to talk about Sharon snuggling with Nick. 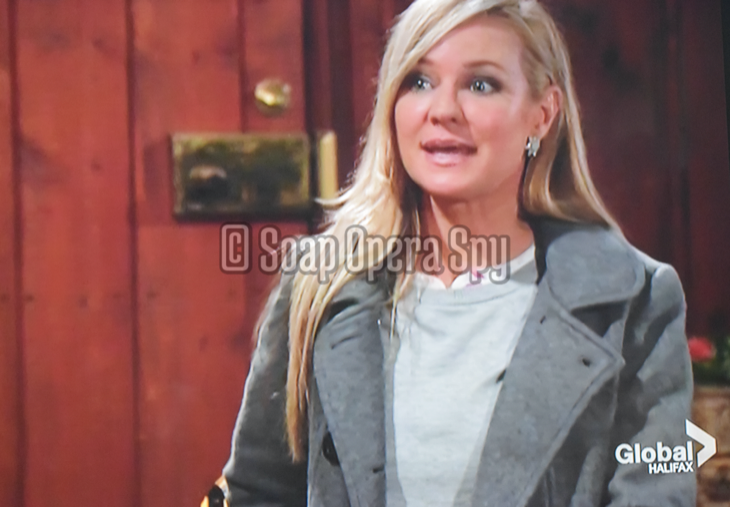 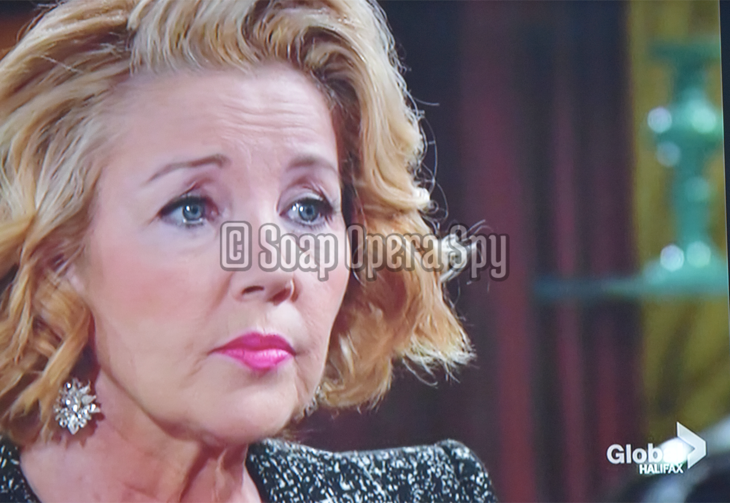 Other “Young and the Restless” spoilers say Nikki (Melody Thomas Scott) will continue to stew about Victor’s dirty deeds. At the athletic club, Jack (Peter Bergman) and Nikki talk about Marco (Peter Bergman). Jack tells Nikki that no one else can find out. Nikki thinks Phyllis and Jack surely must want revenge. Jack agrees, but indicates that Phyllis doesn’t want the news to make the rounds. Quite frankly, their marriage can’t take any more strain. 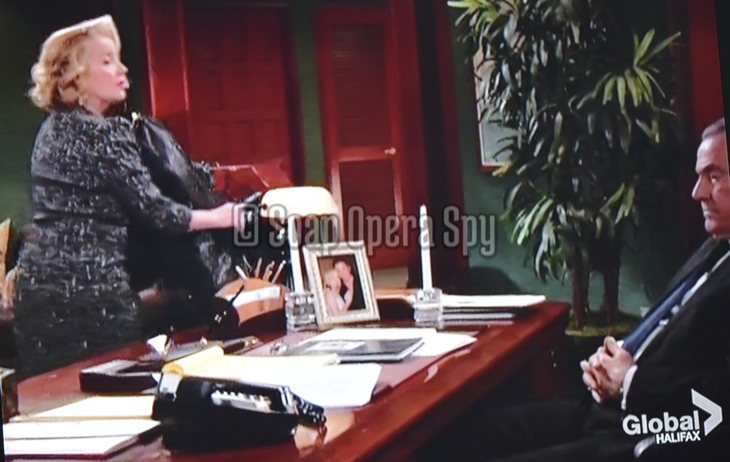 Nikki states that she’ll only tell Victor what she knows. Jack thinks Nikki should just leave Victor. Nikki says she intends on making Victor pay the price for his actions. Phyllis comes in and is angered by the fact that Nikki knows the truth. She’s even more furious when she finds out Neil knows, too. 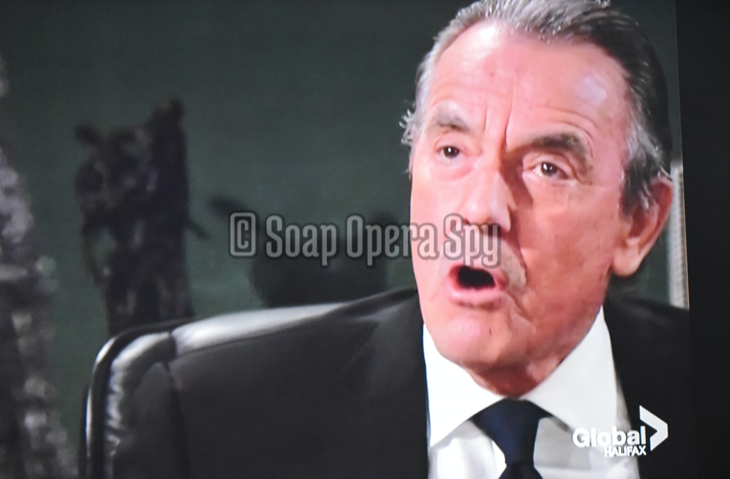 Back at Newman Enterprises, Nikki rips into Victor for everything he did to Jack and Phyllis. She says Phyllis was violated and this will never be over for her. Victor contends that he did what he had to do for his family. He’ll always protect what’s his. Nikki shouts that this isn’t the kind of life she wants. Victor tells Nikki to go and she says she’s already gone. Nikki storms out and shuts the door. 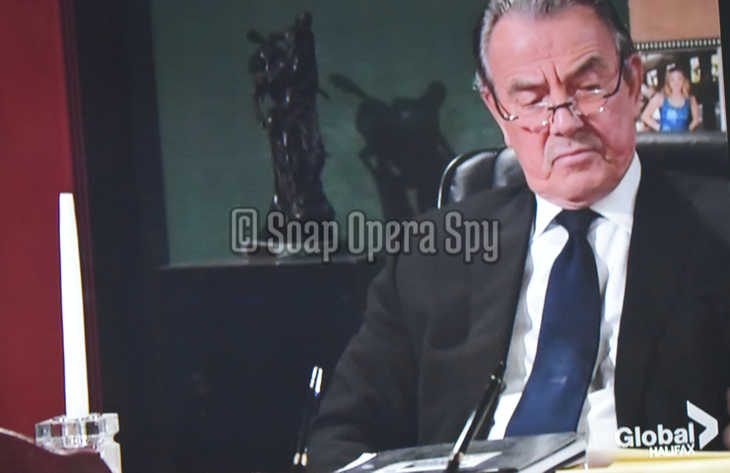 Later, Jack arrives and gets into a dispute with Victor. He implies that Victor won’t have anything close to conscience without Nikki in his life. Meanwhile, Nikki lets Phyllis know that she’s sorry for what Victor did. Phyllis indicates that Victor will get what’s coming to him. Y&R rumors suggest that Phyllis and Billy will enjoy their scheme, but will they face consequences as well? Stick with the CBS soap to see how it all goes down.

‘General Hospital’ News: Rebecca Campbell Takes Over ABC Daytime – What Does That Mean for GH Showrunners?