‘The Young and the Restless’ Spoilers Thursday, August 4: Summer NOT Pregnancy, Luca Pops the Question – Hilary Argues with Ashley – Billy Fights With Cane 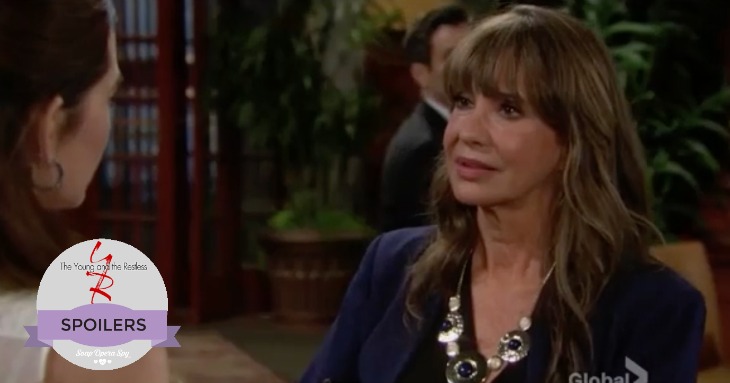 “The Young and the Restless” spoilers for Thursday, August 4, tease that Cane (Daniel Goddard) and Billy (Jason Thompson) will argue about Brash and Sassy. At the office, Billy disapproves of Cane’s ideas. They bicker about their separate deals with Jill (Jess Walton). Cane wants to work together, but Billy isn’t interested. He’d rather see Cane crash and burn.

Meanwhile, Nick (Joshua Morrow) gives Phyllis (Gina Tognoni) updates on the conversation he overheard between Summer (Hunter King) and Luca (Miles Gaston Villanueva). Phyllis can’t stand the idea of Summer being pregnant with Luca’s baby. Nick feels the same way. They don’t want Summer mixed up with someone so sleazy.

Elsewhere, Luca assures Summer that he’ll stand by her. Summer takes a pregnancy test and waits for the results. She remembers significant moments throughout her relationship with Luca. Later, Phyllis arrives and yells at Summer in private. Summer finally stops her mother and announces that she’s not pregnant. She insists that Phyllis can’t control her life.

At Crimson Lights, Nick manhandles Luca. He warns that Luca had better step up. Luca promises to treat Summer right. He says he wouldn’t abandon her or the baby if she’s pregnant. Luca maintains that he loves Summer and wants to be with her.

Phyllis shows up and shares that the test was negative. Nick is relieved and mentions that he’s sure Luca was responsible for the oil crisis. He plans a trip to Newfoundland in hopes of taking Luca down. Luca heads home and surprises Summer with a proposal. She says she’s not pregnant and he doesn’t have to pop the question.

Luca suggests that all of this has made him picture his life with Summer. He wants to build a future together. Luca shows Summer the ring and makes a heartfelt speech in Spanish. Summer accepts Luca’s offer of marriage and they make love. 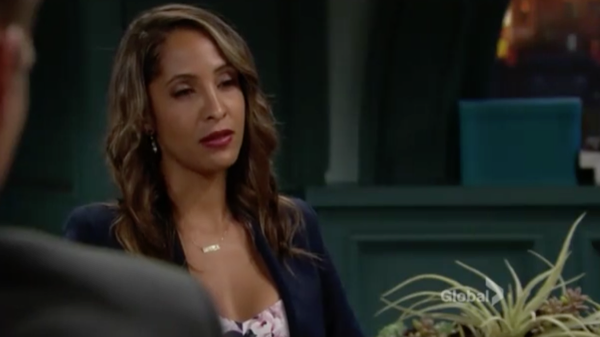 Other “Young and the Restless” spoilers say Lily (Christel Khalil) will learn that the drug trial lawsuit is in the news. In her office, Lily tells Neil (Kristoff St. John) what’s going on. He suggests that everything that’s happened started with what he did on the island. Lily won’t give Hilary (Mishael Morgan) a pass on her behavior.

You Might Also Like —> Chloe Visits Adam – Kevin Not A Dad, Breaks Up With Natalie – Nick Hears Summer Giving Luca Pregnancy News 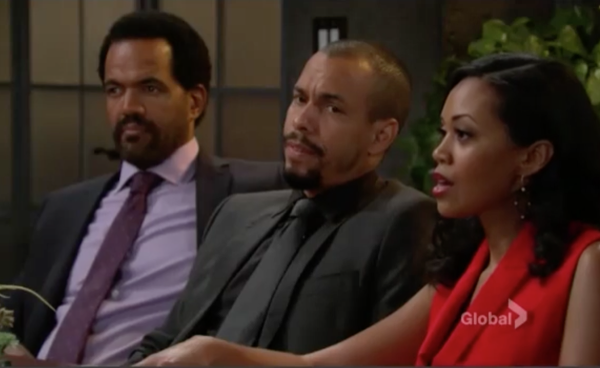 A reporter catches up with Devon (Bryton James) and Hilary downstairs. Hilary tries to throw Dr. Neville (Michael E. Knight) under the bus, but Ashley (Eileen Davidson) arrives to cut her off. She insists that Dr. Neville isn’t to blame. Once the media leaves, Ashley reminds Hilary that she bribed the lab tech. She tells Devon that Hilary is out of control as she exits. 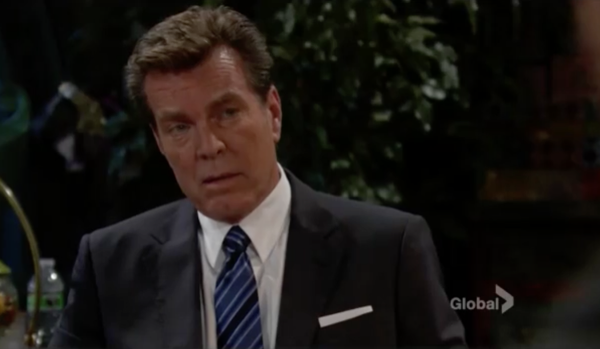 Devon worries that Hilary made things worse with the press. He gripes and calls a lawyer. Hilary just wants Devon to back her up. Meanwhile, Jack (Peter Bergman) discusses the situation with Lily. He notes that the lawsuit is influencing the donations the foundation is receiving. Ashley appears and agrees with Lily’s suggestion to ax Hilary.

Billy, Hilary and Devon file in. Hilary wants to get started without Phyllis. Ashley suggests they have some new business to go over. When Phyllis walks in, she asks what Billy is doing there. Phyllis won’t be pleased when she learns Billy has joined the board. Y&R rumors hint that another confrontation is brewing. Stay tuned to see the conflict to come.

‘The Bold and the Beautiful’ Spoilers: Quinn Pleads Her Case, Eric Must Make a Choice – Ridge and Thomas Aim for Fresh Start