‘The Young And The Restless’ Spoilers Thursday April 14: Summer Fights With Phyllis, Compares Mother To Victor – Victoria Freaks Out On Jack 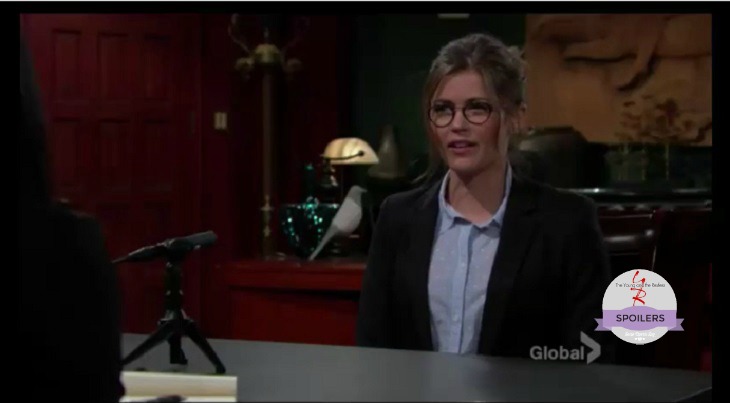 “The Young and the Restless” spoilers for Thursday, April 14, tease that more depositions are on the way. Billy (Jason Thompson) and Phyllis (Gina Tognoni) have already had their turns. Now it’s time for Kevin (Greg Rikaart), Natalie (Mara McCaffray) and Mariah (Camryn Grimes) to feel the heat. They might be able to get by with their fibs, but they’ll still have to worry about Summer (Hunter King).

Meanwhile, Phyllis will try to help Summer see things from her perspective. She’ll insist that Victor (Eric Braeden) is a despicable human being and he deserves to lose what he’s worked for. Summer will point out that Phyllis can be just as ruthless. “The Young and the Restless” spoilers say Summer will mention Adam’s (Justin Hartley) kidnapping. She’ll wonder what makes Phyllis think she’s any better than Victor. 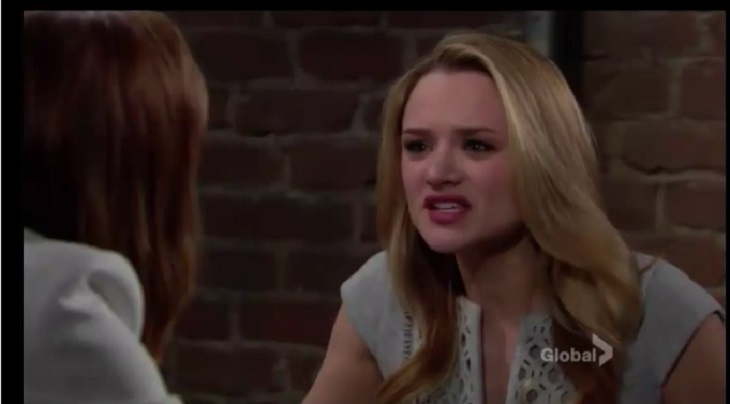 Phyllis has had tunnel vision for quite a while. After everything that happened with Marco (Peter Bergman), all Phyllis can think about is getting total revenge. That’s led her to make some questionable choices over the last few months. Nevertheless, Phyllis’ courtroom outbursts proved just how much the whole ordeal has taken a toll on her. Victor really messed Phyllis up and she wants him to pay. 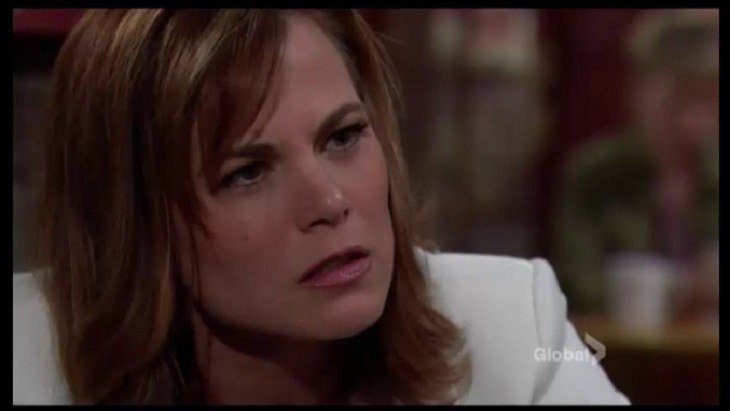 Elsewhere, Victoria (Amelia Heinle) will lash out at Jack (Peter Bergman). In Thursday’s preview video, Victoria rants that Jack is about as trustworthy as her father. However, she’ll think there’s one thing that makes Victor’s behavior a bit more tolerable. Victoria will suggest that at least Victor doesn’t pretend to be something he’s not.

Jack will probably be irked that Victoria thinks he’s such a hypocrite. He’ll believe he could put an end to the Newman and Abbott war if Victoria would get with the program. Instead, Victoria is refusing to accept the deal and it’s fanning the flames of the feud. That could mean bad news for Jabot. 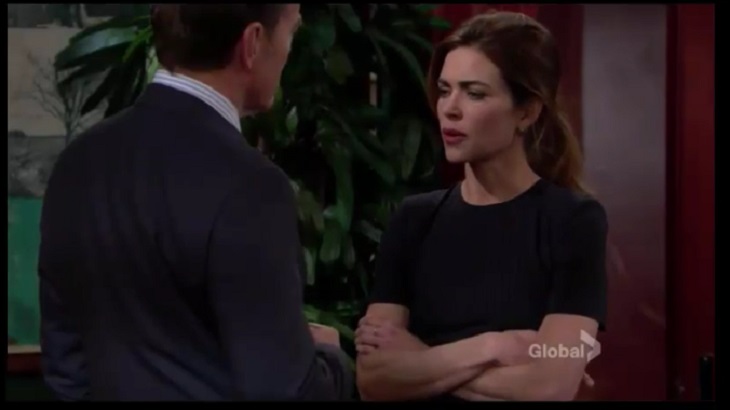 Will there ever be true peace between these families? It’s doubtful. This long-lasting conflict is a staple on the CBS soap. Y&R rumors hint that the hostility could be taken down a notch eventually, but we’ll have some fierce scenes in the meantime. Stay tuned for updates on what’s ahead for the Abbotts and the Newmans.