‘The Young And The Restless’ Spoilers Friday May 27: Jill Wants Billy and Victoria Reunion – Luca Weighs in on Summer’s Complaints – Jack Questions Billy 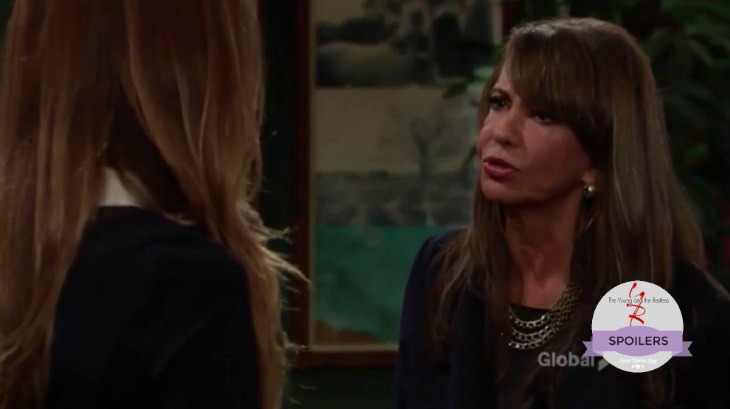 “The Young and the Restless” spoilers for Friday, May 27, tease that Jill (Jess Walton) will decide to do something about Billy’s (Jason Thompson) love life. Billy and Victoria (Amelia Heinle) have been growing increasingly distant lately, but Jill will suspect that there’s still hope for them to reconcile. She’ll approach Victoria and urge her to understand that she’s making a terrible mistake.

Jill will believe that Billy and Victoria share the kind of love that only comes along once in a lifetime. She’ll feel like they’re letting their chance slip away. Billy has been seeking new romantic pursuits, but Jill will think that’s because Victoria is pushing him out of her orbit. She’ll insist that Victoria needs to make the first move. Jill will want Victoria to tell Billy how she feels. 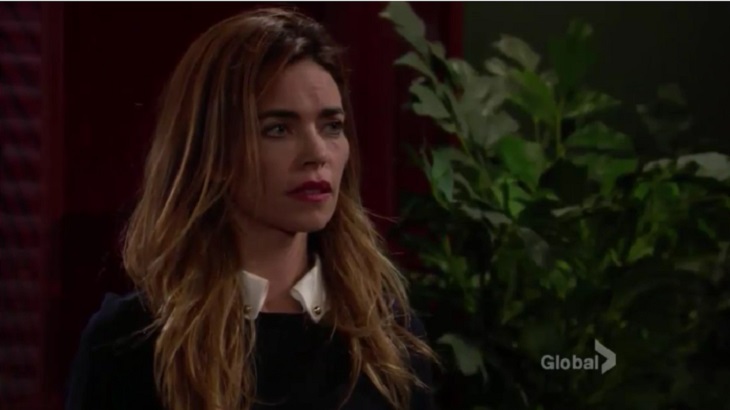 Related: Did Adam Really Murder Constance or Has He Been Framed? VOTE!

We can’t know for sure what’s going on in Victoria’s head at the moment. She’s likely feeling pretty confused. Victoria is certainly drawn to Travis (Michael Roark), but she’s always shared a special bond with Billy. Can that connection ever truly die?

Unfortunately, Victoria may not be willing to budge just yet. She might think that Billy is the one who needs to grovel. Meanwhile, Summer (Hunter King) will also have what we can assume is Victoria’s pigheadedness on her mind. Friday’s “Young and the Restless” preview video shows Summer saying, “I don’t know why she’s being so stubborn.” Luca will reply that Rome wasn’t built in a day. 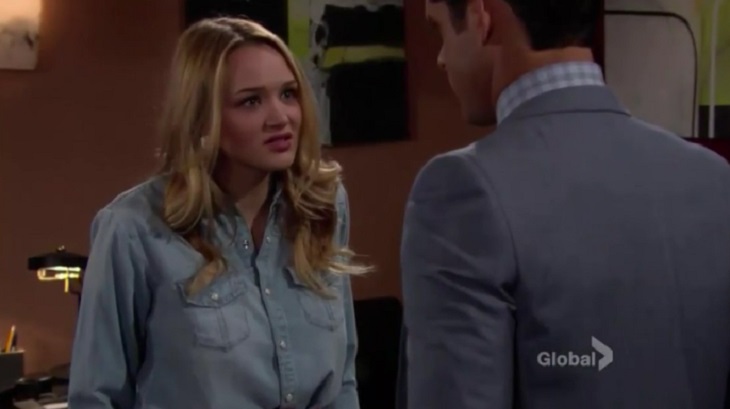 Elsewhere, Jack (Peter Bergman) will point out that Billy just hasn’t been acting like himself. When he confronts him about it, Billy will admit that there’s something bothering him. He’ll state that he’s going to tell Jack what it is right now. Phyllis (Gina Tognoni) will watch and wait. 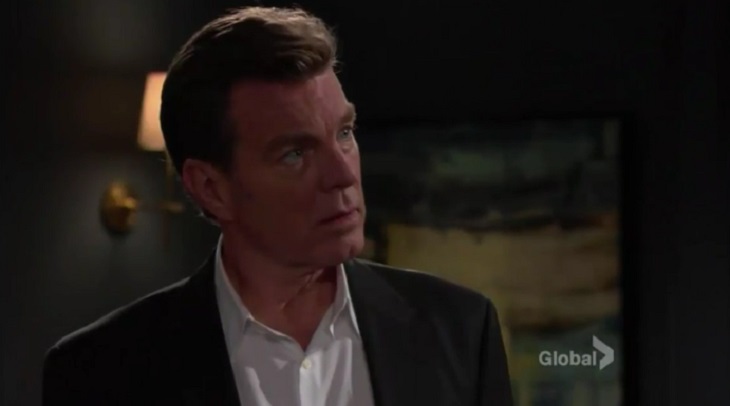 Will Billy really confess anything of value? We’re betting this is a classic soap fake-out. Billy will likely make up an excuse to appease Jack, but his secret affair will be exposed eventually. Y&R rumors hint that the news will definitely create shockwaves down the road. Stick with the CBS soap for updates on how this secret will get out.