‘The Young and the Restless’ Spoilers Friday August 12: Billy Accuses Jack Of Sucking Life Out of Phyllis – Dylan Has a Plan – Adam and Chelsea Quarrel 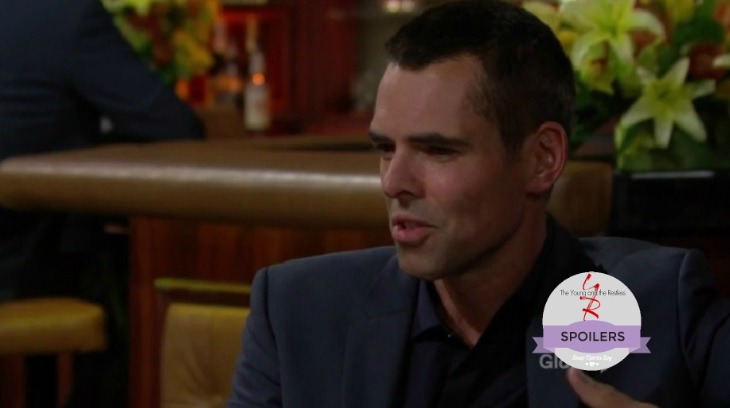 “The Young and the Restless” spoilers for Friday, August 12, tease that Billy (Jason Thompson) and Jack (Peter Bergman) will clash over Phyllis (Gina Tognoni). During a chat with Jill (Jess Walton), Jack admitted that he felt like Phyllis was trying too hard. It seems Billy has picked up on that as well. He won’t think Phyllis should have mold herself into Jack’s image of what his wife should be.

Billy will shout that Jack isn’t letting Phyllis be Phyllis. He’ll add that Jack is sucking the life out of her like he always does. Y&R spoilers say Jack will be surprised by Billy’s outburst. Billy might want to think twice before he does anything that will create more suspicion. 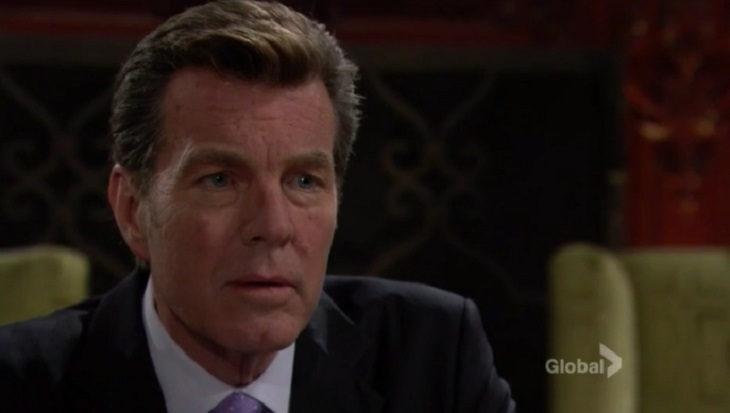 Related: Adam’s Prison Meltdown, Haunted By Nightmares – Victor Works With Chloe To Frame Someone Else

Of course, Phyllis hasn’t really changed all that much. She tells Jack what he wants to hear, but she still marches to the beat of her own drum. Phyllis is currently scheming with Victor (Eric Braeden) and that could land her in hot water with her husband. Billy doesn’t mind Phyllis’ devious side, but Jack definitely isn’t on board with her sneaky plots.

That’s especially true when Summer’s (Hunter King) love life is involved. Jack believes Summer should be allowed to follow her own path and even screw up from time to time. “The Young and the Restless” rumors hint that Phyllis and Victor’s plan could backfire if they aren’t careful. There may be some unanticipated consequences once their scheme is completed. 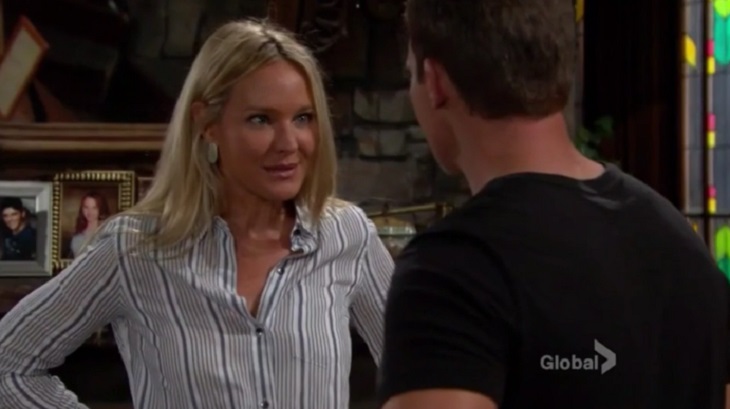 Meanwhile, Dylan (Steve Burton) has already faced consequences for his actions. Paul (Doug Davidson) suspended Dylan, but that won’t affect his pursuit of justice. Sharon (Sharon Case) will realize that Dylan has no intention of dropping the case. Dylan will suggest that he might have a way to clear Adam (Justin Hartley).

Other “Young and the Restless” spoilers say we’ll see tension between Adam and Chelsea. Adam told his wife that he didn’t want Connor (Gunner and Ryder Gadbois) to visit him in prison. Chelsea brought their son anyway and now it’s time to deal with the backlash. Adam will inform Chelsea that he doesn’t want Connor put in that position again.

It sounds like the conflict will continue for Chelsea and Adam. They’re just not on the same page anymore. Could this marriage be in trouble? We’ll give you updates as other news emerges. Stay tuned to Y&R and don’t forget to check Soap Opera Spy often for the latest “Young and the Restless” spoilers, rumors, updates and news. 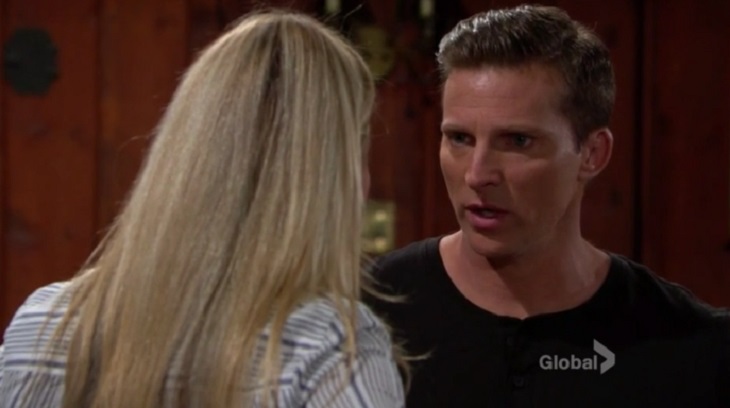 ‘The Young and the Restless’ Spoilers: Adam’s Prison Meltdown, Haunted By Nightmares – Victor Works With Chloe To Frame Someone Else

‘General Hospital’ Spoilers: Who Is Nell, A Possible Relative Of Jax – Or Not Really Jocelyn’s Donor?