‘The Young And The Restless’ Spoilers Friday April 8: Passkey Depositions Ahead, Billy Urges His Team to Lie – Summer Fears Truth Will Implicate Phyllis 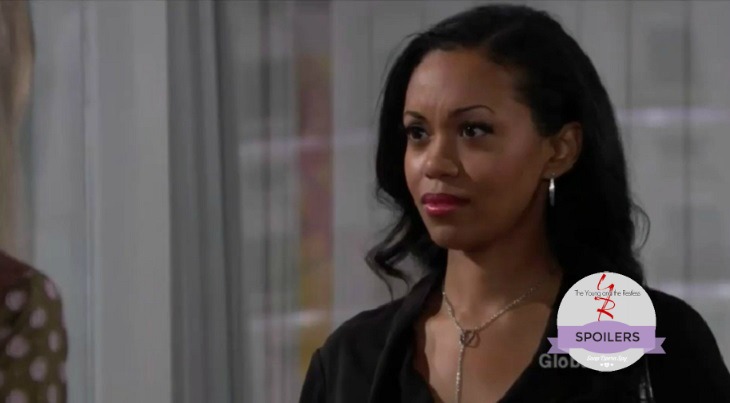 “The Young and the Restless” spoilers for Friday, April 8, tease that Abby (Melissa Ordway) will lash out at Hilary (Mishael Morgan) for what she did to her mother. She’ll be furious over the blackmail scheme that pushed Ashley (Eileen Davidson) out of her job. Hilary will feel like she just did what she had to do. It seems Hilary doesn’t care about the people she has to step on to get to the top. 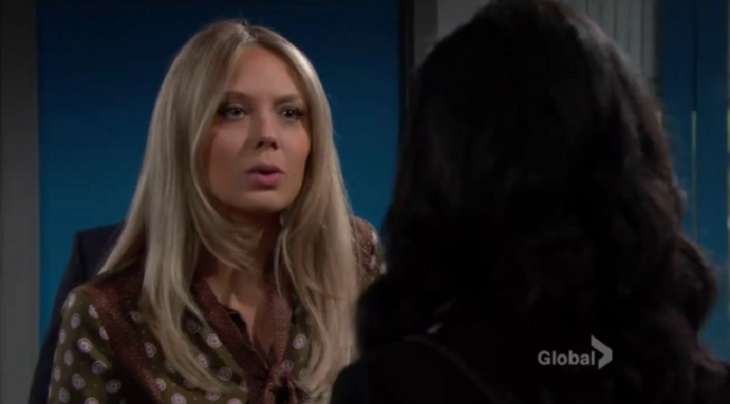 Elsewhere, Summer (Hunter King) will face a dilemma. The Passkey battle is about to heat up and Summer could play a crucial role in the outcome. Everyone involved will be giving a deposition and that means Summer will be in a tight spot. Nick (Joshua Morrow) will urge Summer to be honest, but she won’t know if she can do that. If Summer tells the truth, she could incriminate her own mother. 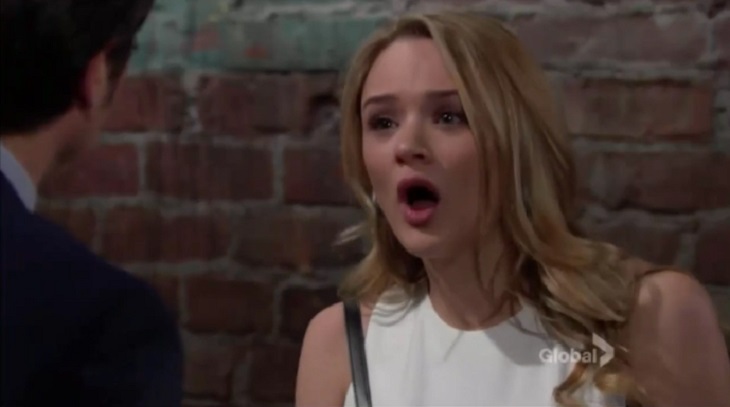 Phyllis (Gina Tognoni) is already angry with Summer for betraying her during Victor’s (Eric Braeden) trial. Summer could fan the flames if she turns against Phyllis once again. Their relationship could be on thin ice. Meanwhile, “The Young and the Restless” spoilers say Billy (Jason Thompson) will be focused on winning the war at any cost. He’ll have a plan to give Jabot the upper hand in this fight.

Natalie (Mara McCaffray), Kevin (Greg Rikaart) and Mariah (Camryn Grimes) will all get updates on what Billy has in mind. As they prepare for depositions, Kevin will ask how Billy is going to get them out of this. Billy will insist that they’ll just have to lie. He’ll think that’s the best strategy to make sure their hard work doesn’t go to waste. 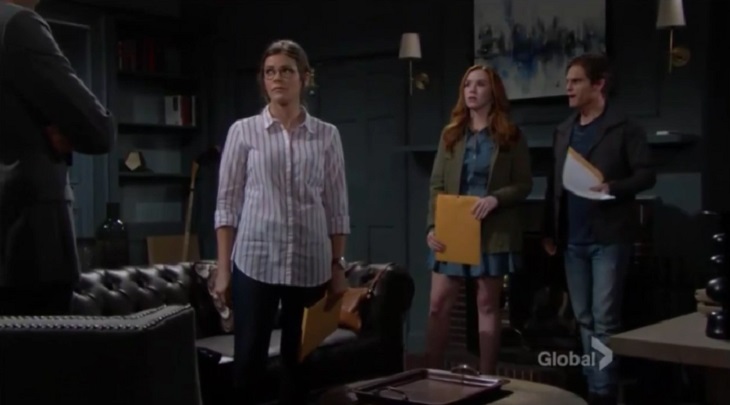 Of course, there could be consequences if they get trapped in their fibs. That’s a chance Billy is willing to take, but what about everyone else? It should be interesting to see how everything plays out. Y&R rumors hint that there could be a twist or two in store. Stick with the CBS soap to see if deception could lead to bad news for Billy and his crew. 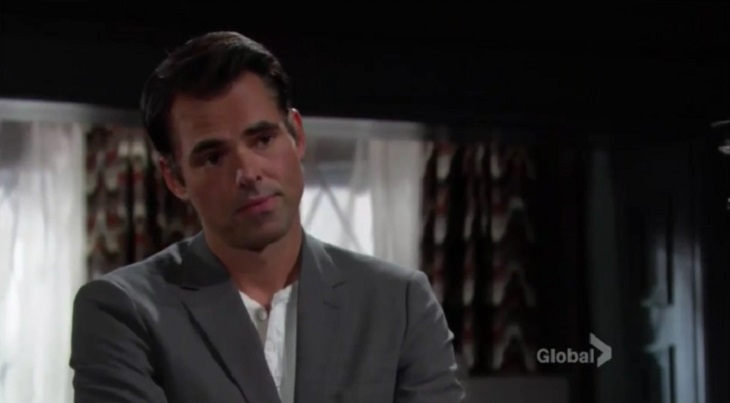