‘The Young And The Restless’ Spoilers Friday April 22: Sharon Gets Another Clue – Stitch Questions Max – Jack Works Toward Peace with Billy 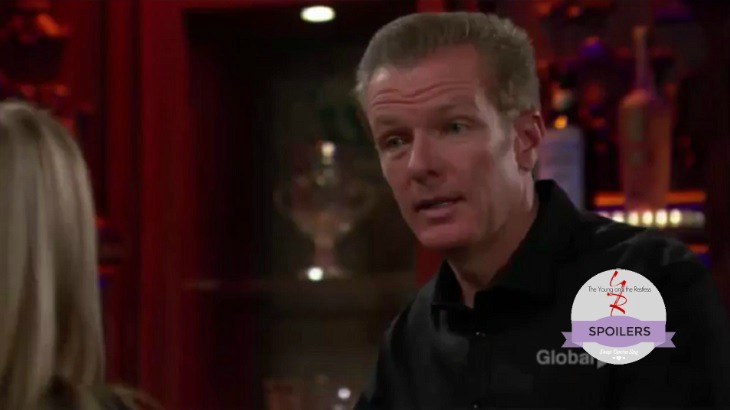 “The Young and the Restless” spoilers for Friday, April 22, reveal that Sharon (Sharon Case) will have another chat with Nurse Stevens’ boyfriend. She’s on the right track, but she still needs to collect a few more pieces of the puzzle. However, this picture is becoming clearer.

The boyfriend will offer an interesting tidbit about Nurse Stevens’ background. He’ll mention that one psychiatrist really helped her out. Nurse Stevens used to admit that she’d do anything for this doc. 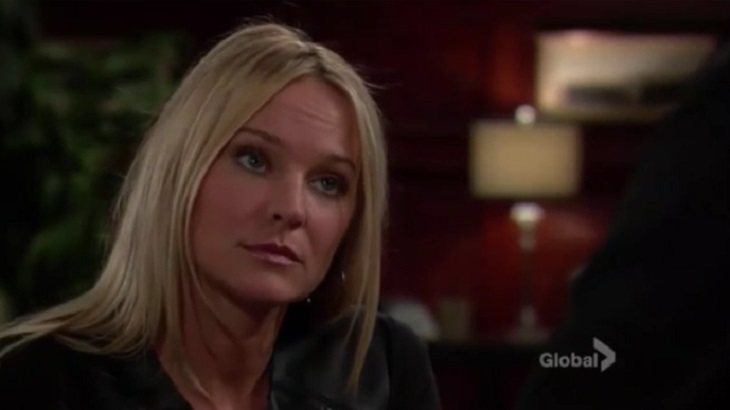 Of course, we know this guy’s talking about Dr. Anderson (Elizabeth Bogush). Nurse Stevens was a very willing minion in the baby swap plot. Next week, this nurse could find herself in hot water as Sage (Kelly Sullivan) and Sharon get closer to the truth. Stay tuned for the epic moments ahead. 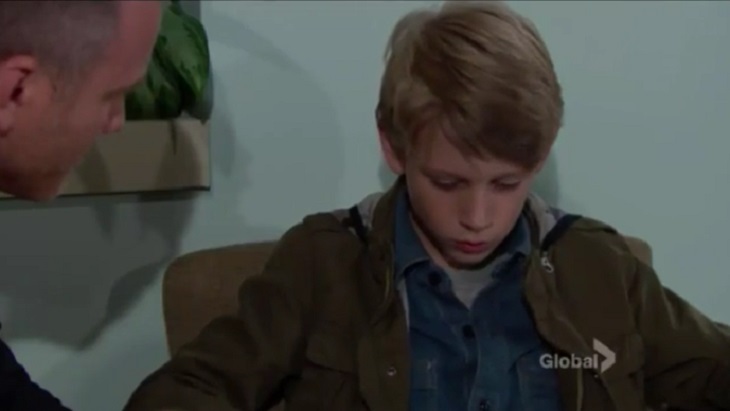 Instead, Stitch will probably suspect that Max feels bad about putting Abby (Melissa Ordway) in the wrong place at the wrong time. In reality, Max is likely just nervous about getting caught. We haven’t seen any hint of remorse so far. Let’s hope the news of Abby’s miscarriage will eventually lead to some regrets. Stay tuned to see how the rest of this storyline plays out.

Other “Young and the Restless” spoilers say Jack (Peter Bergman) will approach Billy (Jason Thompson) and make a plea for peace. He’ll insist that their family needs them now more than ever. They should all rally around Abby in the midst of this crisis. 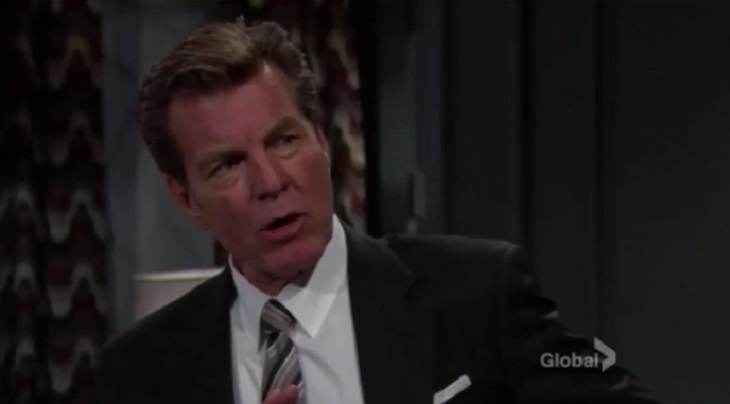 Alas, the truce between these brothers may not last long. Y&R rumors tease that Phyllis (Gina Tognoni) and Billy could grow even closer in the coming weeks. If Billy and Phyllis end up making love, Jack will blow his top. Another storm is brewing for the Abbott clan. Stick with the CBS soap for updates on how things will heat up.

‘The Young and the Restless’ Poll: Is Max Pure Evil or Is He Just Acting Out? VOTE!

The Young And The Restless (Y&R) Spoilers: Jack Abbott And Sally Spectra Achieve…