‘The Young and the Restless’ News: ‘Y&R’ Releases Casting Call For Small Child – Who Is “Sunny?” 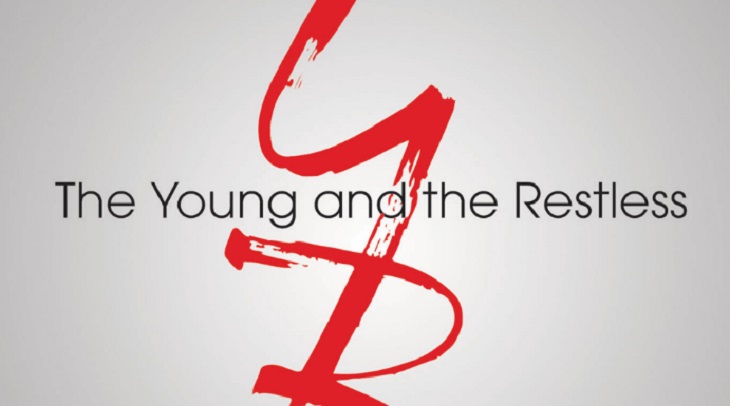 “The Young and the Restless” has put out a casting call for the recurring role of Sunny. They note they are looking for young child actors between the ages of 2 and 3 for the part and any ethnicity may apply.

There are endless possibilities for who this child could be. One of them being that Devon Hamilton (Bryton James) and Hilary (Mishael Morgan) could decide to adopt a child. Devon was taken in as a foster child by Neil Winters (Kristoff St. John) and Drucilla (Victoria Rowell) so he definitely knows what it’s like to be in the system and may want to help a child from that situation. Devon and Hilary have not mentioned anything about a child, but it does not mean they won’t later decide they want one.

Another possibility could be that Ben Rayburn (Sean Carrigan) and Abby (Melissa Ordway) find out that she can no longer conceive after her miscarriage and they decide to adopt a child. There has been a lot of talk between the two lately of having another child. Although, Abby says she is not ready and unsure about her marriage she could always change her mind.

Ben and Abby’s marriage have been on shaky ground lately and Ben is starting to realize that Abby may not feel the same way about him as he does her. So it could be a last attempt at saving their marriage by them bringing a child into the picture.

Last but not least another possibility is that Travis Crawford (Michael Roark) could have a child that we do not know about. We all know he has been keeping secrets and this could be just another secret he has kept that is going to come to light. After all, he did have an affair with his bosses wife from his Wall Street days. So Y&R fans who do you think the child could be? Stay tuned to CBS’s “The Young and the Restless” to find out.

‘Bates Motel’ Spoilers: Everything We Know About the 5th and Final Season

‘Days Of Our Lives’ Spoilers: Nicole Struggles With Truth – Begs Chloe To Tell Deimos Baby Secret, Deimos Keeping Secret Of His Own