‘The Young and The Restless’ News: Victoria Rowell Sony Lawsuit Moves Forward, Says She Was Blacklisted At DOOL 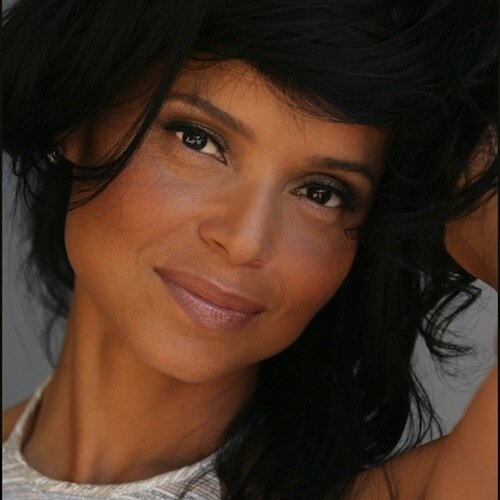 Victoria Rowell left the “Young and the Restless” in 2007 on her own accord to pursue other projects. Two years after her departure, she decided she wanted to return to her role of Drucilla Winters, and they told her there was no open position. Rowell knew her previous role hadn’t been recast, and couldn’t understand why they wouldn’t “allow” her to return. Instead of going away quietly, she decided to create a lawsuit with the intention of getting her job with CBS and Sony back.

The reason she is unable to return to the “Young and the Restless”, according to Rowell, is there is a lack of diversity on the set. She claimed in 2013; she was scheduled to audition for a short term role on Days of Our Lives as an attorney. At the last minute, her name was removed from the list, and she wasn’t “allowed” to audition for the part. She claims the reason she was “blocked” from auditioning for the part is pretty simple—she is blacklisted from soap operas due to her experience on the set of the Young and the Restless.

Soap Opera Digest reports that Victoria believes that the reason she was pulled from the NBC audition list in 2013 is simple—NBC is a Sony company. She added that Ken Corday was the executive producer, and he has a one percent share in the Young and the Restless. In her mind, it adds up to that her troubles with Y&R are following her wherever she tries to find work in the daytime soap opera world.

Rowell claims that Y&R has seen to it that she is “unhirable” after exposing the diversity problems on the set. She explained her lawsuit didn’t do anything to her, because as it is, she is not employable and has been unable to find any work in the entertainment industry.

Soap opera fans, do you think Victoria Rowell is right about her decision to move forward with her lawsuit?

‘Days Of Our Lives’ Spoilers Week Of July 11: Hope Uncovers Aiden’s Lies – Can She Save Rafe?

‘The Young and The Restless’ POLL: Should Phyllis Confess To Jack Before It’s Too Late? VOTE!