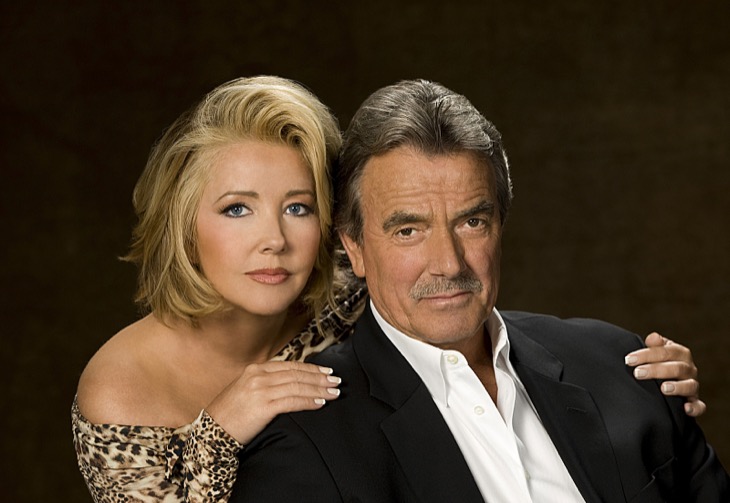 “The Young and the Restless” has a grand celebration planned for its 11,000th episode, which we’ll all be tuning in for on September 1. However, the party is actually kicking off a little early. Y&R will give us a fun video before the usual episode on August 22. Luckily, TV Insider offered a sneak peek of what’s to come.

You’ll see plenty of classic clips and fascinating interviews in the upcoming tribute. “The Young and the Restless” will take a look back at some significant moments. Nikki (Melody Thomas Scott) and Victor (Eric Braeden) are a huge part of the show’s history. Their portrayers will open up about their time at Y&R and what their roles have meant to them.

In the video, Melody Thomas Scott shares that she didn’t even expect to have scenes with Eric Braden when she started her run in 1979. Nikki was a stripper and that storyline seemed a long way off from Victor’s villainous adventures. Fortunately, “The Young and the Restless” decided to pair them up and sparks flew.

Scott noted that they didn’t realize they’d be beginning a relationship that would last for decades. Still, they eventually figured out that Y&R had given them someone truly special. Victor and Nikki’s nuptials have been particularly memorable. “The weddings, of course, have to stand out in my mind,” said Scott.

Braeden suggested that he’d always played bad guys, but Victor’s romance with Nikki let him bring something more to the table. It opened the door to other emotional scenes, including a moving confrontation between Victor and the mother who abandoned him. Even now, Victor has a softer side that occasionally shines through.

Scott pointed out how much they enjoy the fighting between Nikki and Victor. It undoubtedly gives these soap stars a chance to flex their acting chops. Braeden also touched on how much he misses Jeanne Cooper and her role as Katherine on Y&R.

This brief preview packed in a lot of interesting tidbits, but there’s so much more ahead. We’ll see other actors and characters featured as we inch closer to that 11,000-episode milestone. The CBS soap will offer a new video every day as part of the festivities, which will stretch out over two weeks.

Braeden and Scott hinted that viewers haven’t seen anything yet. They believe the fans will carry “The Young and the Restless” to 12,000 episodes and beyond! Stay tuned for updates on all of the action and drama.

So Y&R fans, what do you think about the pre-episode video series that will celebrate the show’s longevity? Are you looking forward to the surprises that are in store? Chime in with your thoughts in the comments below and don’t forget to check Soap Opera Spy often for the latest “Young and the Restless” spoilers, rumors, updates and news.