‘The Young And The Restless’ News: Michael Muhney Reveals If He Is Joining ‘General Hospital’ 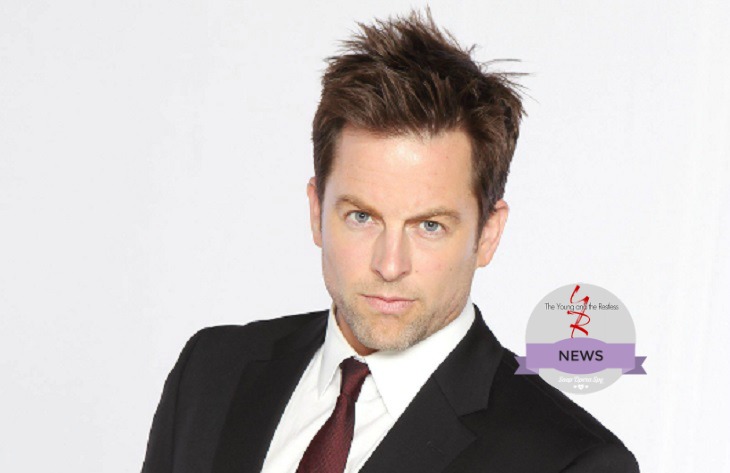 Michael Muhney is best known for his portrayal of Adam Newman on ‘The Young and the Restless.’ Muhney was fired from Y&R exiting the role on January 30, 2014. Though rumors have been swirling all over the internet that he will join another soap opera, he shared last night that he is not joining ‘General Hospital.’

Muhney hosted a session on Twitter last night where fans had the opportunity to ask him any question and he would answer. Muhney shared “Ask me any question you want. Anything. I will answer 3 tweets. I’m thinking of a number between 1-250. Good luck.” One fan took this opportunity to ask about the rumors as aforementioned. Tania asked “Were you ever in talks with #GH I mean every other month its being reported you’re heading there lol @michaelmuhney.” Muhney replied without hesitation saying “@Mommy2JandB nope. Never.” 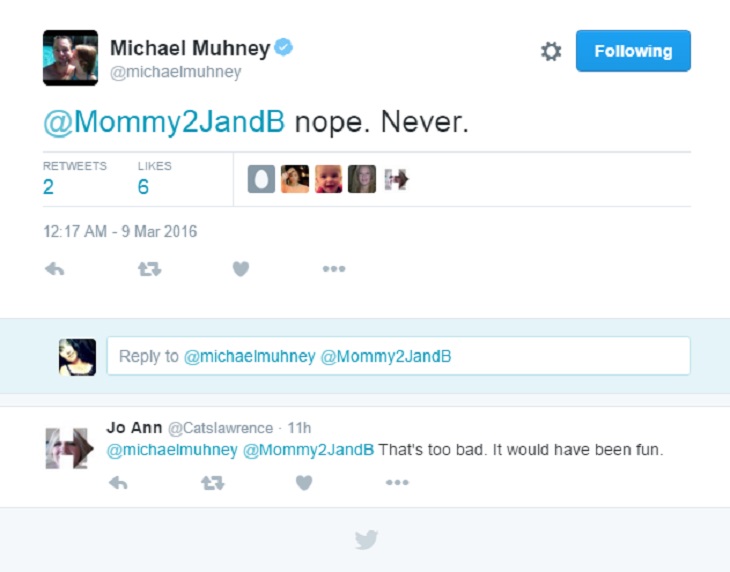 Well I guess that will burst a lot of fans bubble. Fans really loved his acting on Y&R; he really did an incredible job as Victor Newman’s (Eric Braeden) bastard son. Muhney was the second actor to play the role of Adam after Chris Engen exited the role, Muhney joined back in 2009. He had awesome chemistry with his on screen lovers too; Sharon (Sharon Case) and Chelsea (Melissa Claire Egan).

Muhney definitely is not joining General Hospital as many fans as speculated. It is clear that many fans miss this talented actor on their screen and want him somewhere in daytime, but it isn’t happening for GH. We can all put that rumor to rest now that the actor himself has denied them. Maybe in future we will see him again on some other daytime soap opera.

So Y&R fans what do you feel about this? Are you disheartened that he will not be joining GH as rumored?

‘The Bold and the Beautiful’ Spoilers: Thomas Left Out of Baby Gathering, Confronts Ridge with Suspicions – Rick’s Resentment Grows