‘The Young and The Restless’ News: Elizabeth Hendrickson Heading Back To YR For A BIG Storyline 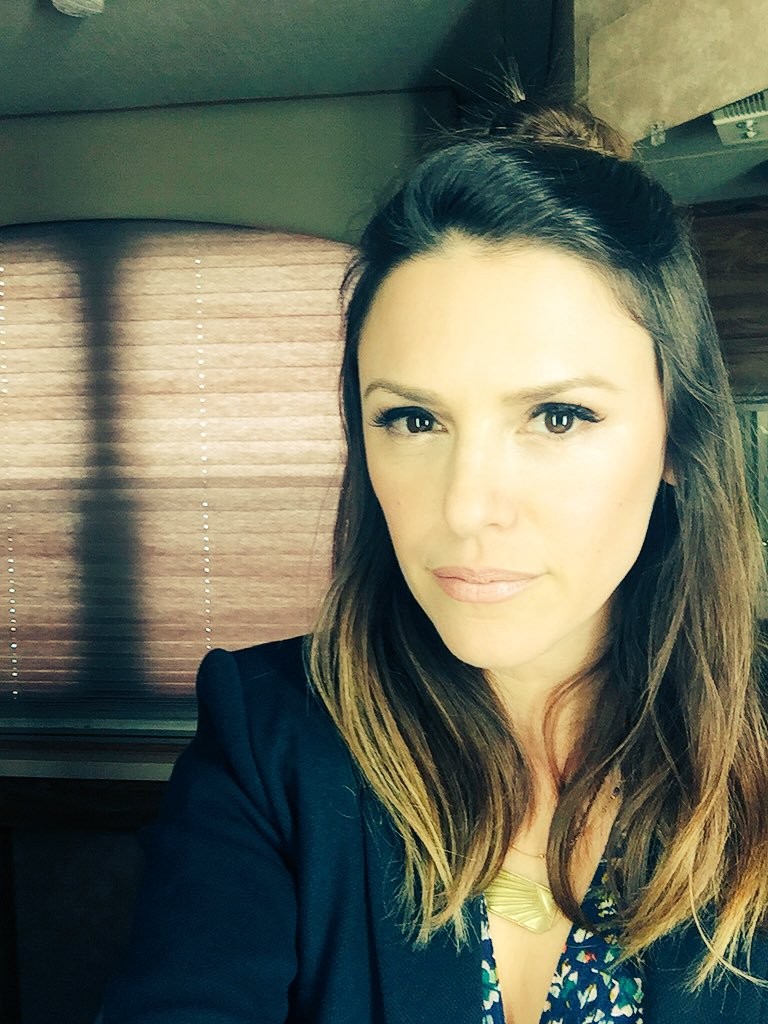 “The Young and the Restless” spoilers released a whopper of a scoop. Daytime Confidential revealed that Elizabeth Hendrickson will reprise the role of Chloe Mitchell in the coming weeks. It is fantastic news because the Y&R fans have wondered where Chloe disappeared to after Paul Williams (Doug Davidson) apprehended her for trying to kill Adam Newman (Justin Hartley) last year.

So much about Chloe’s storyline felt unfinished, and the viewers have demanded for her return for months. Hendrickson was working on other projects and didn’t have the time to dedicate to the CBS daytime drama. Elizabeth found the time to commit to Y&R, so the fans will get the rare treat of seeing Chloe for at least a few weeks. So what’s in store for Chloe Mitchell?

When we saw her last, Chloe took matters into her own hands and try to kill Adam in the same way he supposedly killed her daughter, Cordelia Abbott (Sophie Pollono). She told her mother, Esther (Kate Linder) that she didn’t have any guilt over running Adam down because he deserved it for “only getting ten years for her baby girl’s murder.”

Chloe was apprehended in Crimson Lights and told Paul that she had to get back to her daughter because she promised her she would come right back. Everyone assumed that Chloe had lost her mind and felt pity for her. No one can say that she hadn’t been through her share of hard times, wouldn’t fault her if she couldn’t deal with reality anymore.

Is it possible that she was completely lucid at the time, and wasn’t talking about Delia, but her new baby?  And who is the father—Billy Abbott (Jason Thompson) or Kevin Fisher (Greg Rikaart).  It looks like we’ll soon find out because Chloe will be coming back to Genoa City sometime in June.

Soap Opera Spy will update as soon as we learn more detail about her exciting return! Don’t forget to come back to Soap Opera Spy later for more juicy “The Young and the Restless” spoilers, news, and updates.