‘The Young And The Restless’ News: Angell Conwell Returns To ‘Y&R’ As Leslie Michaelson 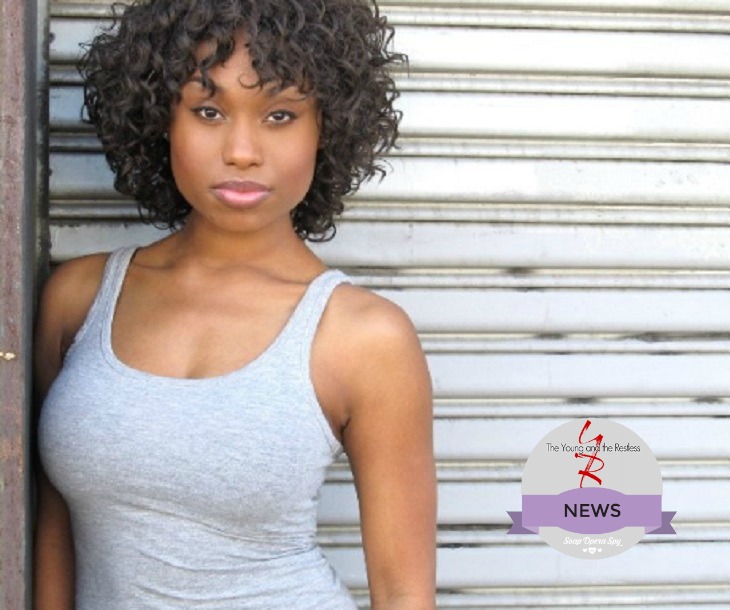 ‘The Young and the Restless’ spoilers tease that Angell Conwell will make yet another appearance as Leslie Michaelson this month. Soap Opera Digest reports that Conwell, who made her most recent appearance back in March, is schedule to appear once again on August 22.

Related: Chrishell Stause Returns To ‘Y&R’ As Bethany – Will She Expose Phyllis’ Affair?

Leslie’s back in Genoa City for a brief appearance and it’s expected to be strictly business, she returns as attorney at law. With the show gearing up to air its 11,000th episode in September fan favorite returns was a must and definitely expected. This return is short term and probably only for one or two episodes, but fans can look forward to more in the future as Conwell remains on a recurring basis with the show.

What exactly will Leslie be doing back in Genoa City this time around? Could someone be heading to court that needs Leslie’s lawyer expertise? And, who could it be? Will we get to see her outside of her lawyer role? Will we also get the opportunity of seeing her other half, Dr. Barton Shelby [Terrell Tilfod], who also remains as a recurring character?

Conwell joined the CBS soap opera on December 2, 2010. The character’s original introduction was on a recurring basis. After being on recurring for two years, Conwell was placed on contract in December, 2012 but was dropped back to recurring in August of 2014. Since then she has remained on a recurring status, however the character gained positive reviews and remains a fan favorite.

So ‘The Young and the Restless’ fans are you happy to have Conwell back even for this brief appearance? Do you want to see her back full time – on contract? What exactly do you want to see for the character next in terms of her love life, career, storyline and presence in GC?