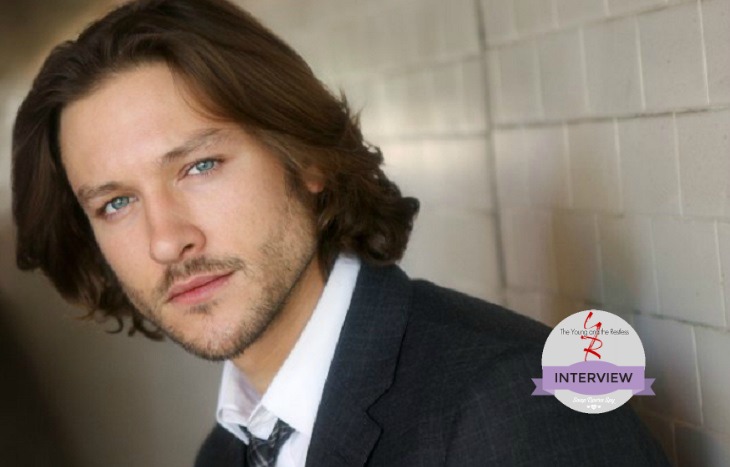 ‘The Young and the Restless’ viewers will see Daniel Romalotti [Michael Graziadei] return to Genoa City very soon. Michael recently opened up about his brief return to ‘Y&R’ and his new Amazon series ‘Good Girls Revolt.’

Daniel’s homecoming will coincide with 11,000th episode of ‘The Young and the Restless.’ TPTB originally slated Daniel to be in town for one day. “Since I was available, I agreed to more, as long as they could work out the dates with the other show I’m currently on,” Michael told Soap Opera Digest in an interview in the most recent issue.

Michael describes returning to ‘The Young and the Restless’ set as coming home. “You see the people you loved and cared about for all these years.” One person Michael Graziadei hadn’t worked with before is Gina Tognoni who portrays his mother Phyllis Abbott.

The other show Michael referenced is ‘Good Girls Revolt,’ an original series from Amazon. The pilot is available with more episodes on the way – eight have been filmed in total. Michael describes his character Gregory as a handful, a typical guy from that era who is free-loving, randy and swinging.

Related: Adam and Chelsea at Odds Over Chloe – Victor and Phyllis Become Allies – Lovesick Kevin Has a Plan

‘Y&R’ fans are glad Michael was able to bring Daniel back to Genoa City even if it is only for a short brief time. Hopefully Daniel will be able to get Phyllis to come to her senses and break off the illicit affair with Billy Abbott [Jason Thompson].