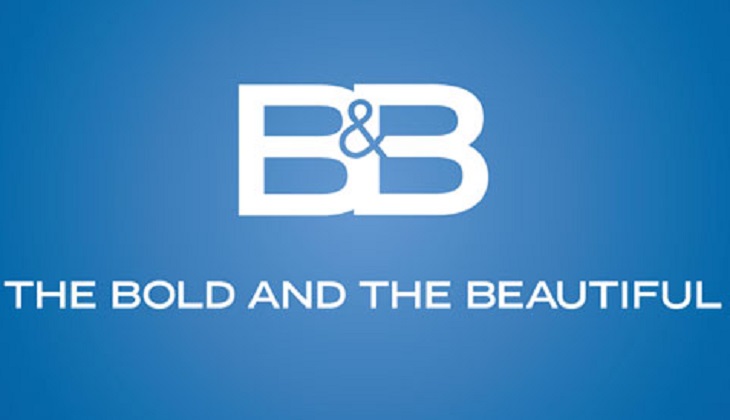 ‘The Bold and the Beautiful’ cast is about to get bigger. The CBS daytime drama is seeking to add a new character to the canvas. According to Soap Opera Digest B&B seeks to cast the role of an unnamed character. He however is described as “a hip, Asian, male doctor in the 35 to 40 year old range”.

Related: Caroline Returns – Will She Steal Thomas From Sasha?

So far the new character is only slated to appear in three episodes. Who will this Asian doctor be in the scenes with? Given that these roles sometimes later turn into a permanent one or a recurring one, we may be fortunate to see this actor in more than three episodes. The details for this casting call is very limited, there no indication as to when the role will begin taping and the character’s name was not mentioned in the casting call.

What is this doctor’s purpose? Will we see a B&B character at the hospital for some reason and needing the assistance of this doctor? John McCook’s character Eric Forrester is currently in the midst of a medical crisis – but whoever lands this role won’t be on the soap for at least a month maybe longer. ‘The Bold and the Beautiful’ has been delving into some really interesting storylines and has been giving fans some juicy material to watch. What do they have planned for this doctor? Will he have his sights set on any of the ladies in LA?