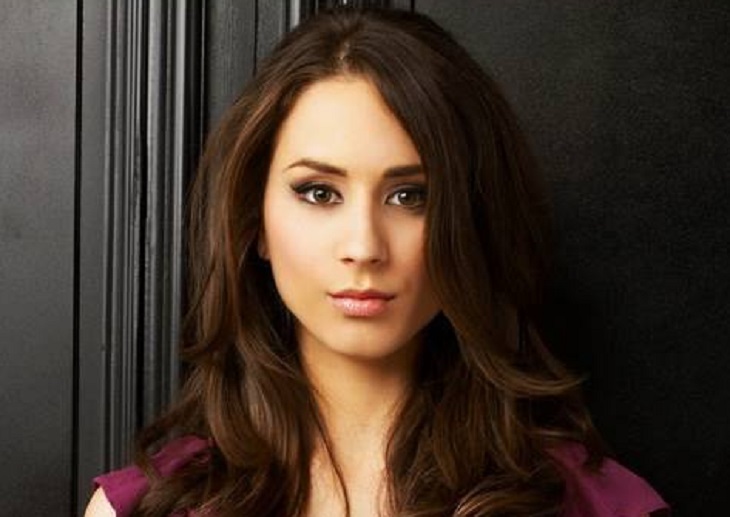 “Pretty Little Liars” will return on June 21 and the spoilers about the season are trickling in. The Liars may be adults now, but they haven’t escaped the grasp of “A’” and Lucy Hale says that before things get better for them, it will get much, much worse.

It seems like Troian Bellisario, who portrays Spencer Hastings, is much like her character—smart, charming, and witty. Apparently, Troian claims she knows who “Uber A” is, and reveals the identity will be shocking for most fans.

Even though she knows who “A” is, she didn’t give the fans any clues or hints about the identity. When asked specific questions, she stated that the identity will be shocking, and you’ll have to watch on June 21.

Troian revealed that “A’s” identity will not be the only shocking news on the show during Season 7. There will be a wedding and another identity revealed. In the Season 6 finale, there was a person in a mask that they referred to as A.D., and no one knows who s/he could be. As for a hint about who that could be, Troian told Pretty Little Liars fan site, “Tune in on June 21 for the season Premiere of Pretty Little Liars.”  Sorry fans, it looks like we won’t find out any spoilers about A.D., Uber A, and the wedding before the beginning of the season.

PLL fans, who do you think is behind the mask? Who is “Uber A”? Don’t forget to come back to Soap Opera Spy later for more “Pretty Little Liars” spoilers, news, and casting updates.

‘The Bold And The Beautiful’ Spoilers Tuesday May 31: Sasha Wants Another Chance, Nicole Can’t Trust Her – Ridge Fumes When Thomas Won’t Back Down