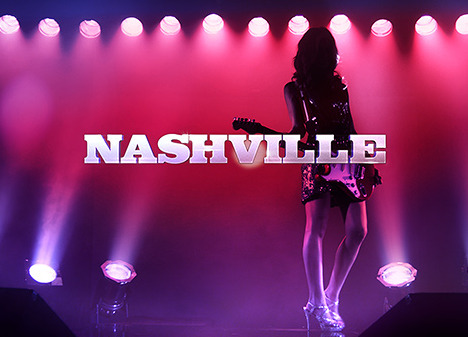 ‘Nashville’ spoilers for season 5 tease that series creator Callie Khouri wants to deal with the collapse of the music industry. Callie has many more plot ideas for season 5, but she isn’t ready to give away any information about the ‘Nashville’ season 4 cliffhanger.’

At the top of Callie’s list of plotlines for season 5 include bringing to light how services such as Pandora and Spotify are bankrupting the music industry. The primetime drama will also address just how difficult it is to make it in the country music industry. Callie wants to reinforce to aspiring musicians that you can’t just come into town, hit Music Row, put out a record and have it be an instant number one hit.

Callie Khouri doesn’t need to look far for storylines. There’s plenty of gossip that comes out on the real-life Music Row that can be used for plotlines. During a recent press conference, the show’s creator said, “I love it when somebody tells me something juicy about something that’s really happening. Anybody who wants to tell me something, please don’t hold back.”

‘Nashville’ was abruptly cancelled by ABC after the drama’s fourth season. Fans were outraged and began a campaign to bring the show back. Lionsgate TV, the company that produces ‘Nashville’ went into talks with several networks and it was picked up by CMT and will also be available through the streaming service Hulu.

CMT and Callie are of the same mind when it comes to storylines for season 5 of ‘Nashville.’ Both the network and Callie want to tell stories that are more emotional and less soapy. The series creator believes ‘Nashville’ is a very good fit for CMT as the music channel moves into more scripted television shows.