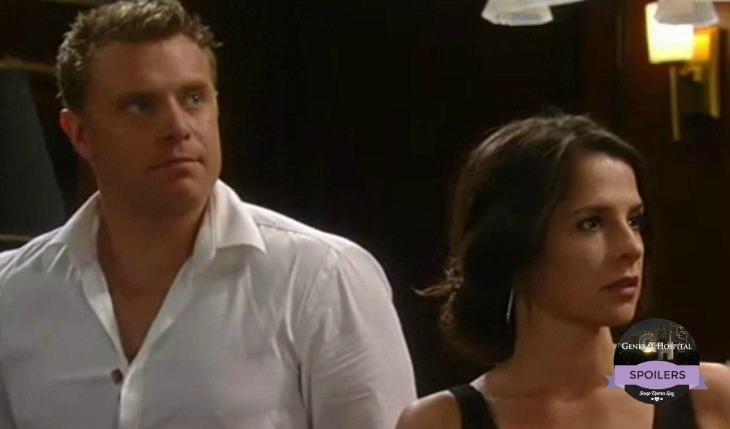 ‘General Hospital’ (GH) spoilers tease that Nikolas Cassadine [Tyler Christopher] is not dead, despite all indications that he perished and was washed into the waters off Spoon Island. But Sam Morgan [Kelly Monaco] and Jason Morgan [Billy Miller] must find the truth before Jason is arrested.

Hayden Barnes [Rebecca Budig] accuses Jason of throwing Nikolas out of the window since Jason has a history of Prince tossing. However, with no body, Jordan Ashford [Vinessa Antoine] wonders what to do next. Everyone gathers at Wyndemere to try and process the events of the night.

When Liz Webber [Rebecca Herbst] shows up with Spencer Cassadine [Nicolas Bechtel] and must be told about his father’s apparent death, several people present are surprised that Spencer isn’t more broken up over the news. Does that mean that Spencer knows something?

Is there any chance this is some ploy that Nikolas set up to get back at his enemies or avoid his legal troubles? Jordan puts off arresting Jason but then surveillance video crops up next week that puts Jason in a very bad light and could be enough to put him in cuffs.

Liz is hoping Jason didn’t do this and then she remembers that Nikolas showed her Hayden’s diamonds and wonders if Hayden hurt her husband over the fortune in gemstones. Liz rats Hayden out to Jordan and the FBI may be called in to discuss the jewels. 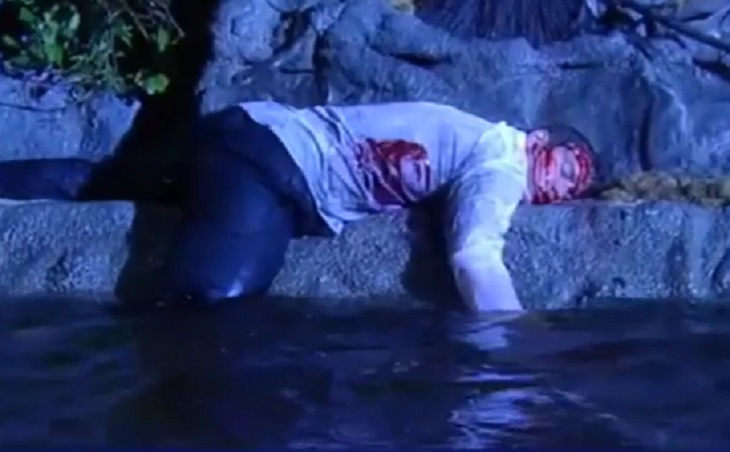 Sam is worried that Jason will go down for this crime based on the circumstantial evidence and the security video plus his lack of an alibi. Sam decides she needs to start an investigation just as Jordan is doing but plans to beat the PCPD chief to the real culprit.

Sam and Jason will soon head out of town, even though Jordan told them to stay close since he’s a suspect in an apparent murder, and GH spoilers tease that they may end up on Cassadine Island and what they find there will impact the Spencers, Cassadines, and Morgans.

Also, remember that Nick Stabile was recently announced as a recast as Nikolas Cassadine while Tyler Christopher steps back while he reportedly negotiates his contract with GH showrunners. Nikolas isn’t dead – that’s clear – but where is he and who is responsible for him ending up on the rocks?

What do you think GH fans? Share your comments below on the new Cassadine mystery that will unfold as we head into the summer. Be sure to tune into Soap Opera Spy every day for ‘General Hospital’ spoilers, news and more.

‘Empire’ Season 3 Spoilers: What’s Next for Jamal? Will Romance With D-Major Heat Up?