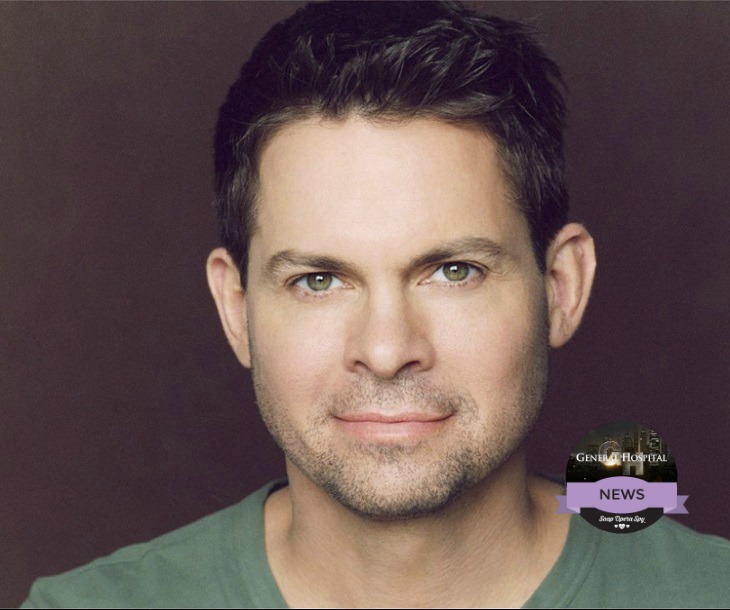 “General Hospital” (GH) spoilers tease that a new man will be arriving in Port Charles on Monday, June 13.  Huxley (Trent Dawson) has been rumored to have connections to Ava Jerome (Maura West. He is said to be a mysterious British man, who has a hidden agenda.

ABC Soaps In Depth reported that the role of Huxley will unite the “As The World Turns” alum, Trent Dawson with Maura West (Ava). He explicitly stated that he couldn’t go into details about his storyline with her, just that it was exciting and he felt it gave his character legs to continue longer if TPTB wanted.

“I play a very wealthy Brit man who has a clear agenda—who doesn’t want to play that kind of role,” Dawson chuckled. He noted that he and West went “way back” and she helped him get into character and back in the swing of things. Trent explained that he really enjoyed working in daytime TV again, but isn’t sure what the writer’s vision is for Huxley.

As of right now, Frank Valentini told him to expect the gig to last a month as they reveal Huxley’s connection to scheming Ava. Dawson stated he decided not expect too much from the job, and to enjoy the ride while it lasts. If it goes beyond the one-month mark, Trent will say that would be a bonus for him.

When probed for details about his connection to Ava, Trent laughed and stated that he couldn’t go into details. He indicated that it would be shocking, exciting, and unexpected. “They’re laying the groundwork for a very fun ride with Ava. I think it has legs and hopes it works out to be a more permanent role,” Dawson revealed.

Keep watching “General Hospital” to see Huxley on June 13. How do you think the mysterious Brit will be connected to Ava?

‘The Bold And The Beautiful’ Spoilers: Steffy and Quinn in Bitter Showdown Over Wyatt and Liam