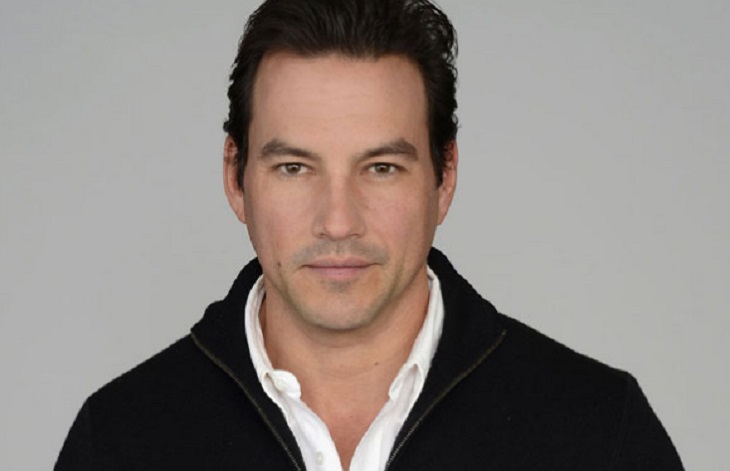 This is quite bad news for the many fans who were anticipating his return to the ABC daytime drama serial. SOD reports that multiple sources have confirmed the actor’s status with the show and he won’t be returning. It was reported earlier this year that Christopher was taking some time off and would be temporarily filled in by Nick Stabile.

When Stabile exited and ended his temporary run fans automatically assumed that Christopher was on his way back. This was when it was revealed that Christopher and the show were still struggling to make a new contract deal and last month things fell apart.

Christopher was said to be returning to work this month to continue on as Nikolas but according to SOD’s post that will not be happening. With this new it has left many to wonder what will happen with the role of Nikolas Cassadine. Will the show reach out to Nick Stabile to come on as a permanent replacement? Will the show hire someone new? Will Christopher and the ABC sudser somehow manage to strike a new deal amidst the new report?

Christopher was last seen in the role of Nikolas in June when he was said to be on a temporary break. While this news may sadden many fans, Christopher has kept himself rather busy with new projects of which many fans can look forward to in the coming months. If there are any changes to this story, Soap Opera Spy will update you right away.