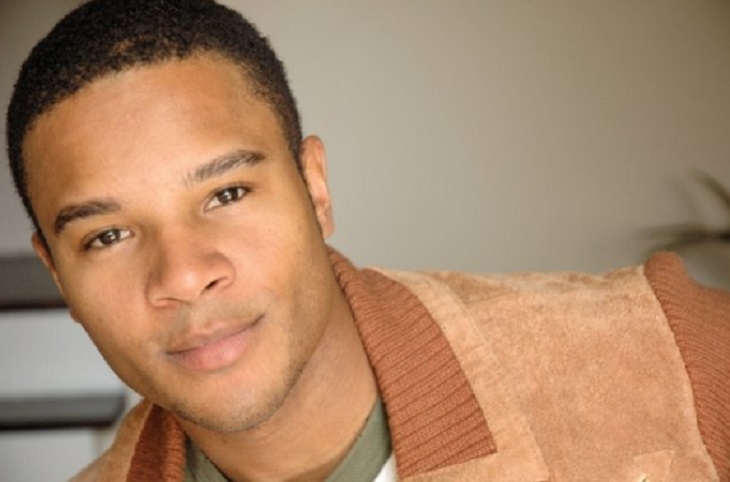 Good news ‘General Hospital’ fans, one of your fan favorites is about to hit Primetime. Apart from sobbing and mourning the death of his best friend Sabrina Santiago [Teresa Castillo], Felix’s portrayer Marc Anthony Samuel has been busy outside of the ABC soap opera.

Samuel has booked a gig in Primetime, he has landed a guest star role in ‘NCIS: Los Angeles’. The upcoming eighth season of the CBS primetime drama will begin to air on September 25th and it’s within this season that ‘General Hospital’ fans will see Samuel make his first appearance. The information surrounding his new gig is pretty limited but Samuel spoke with Soap Opera Digest about landing his latest role.

Samuel started out by teasing fans of his upcoming project with a picture posted to his Instagram page of the water tower at the Paramount Studio/ The picture was captioned “A good morning to you from day one of work.” In conversation with SOD he apologized for being so clandestine about his new project. He shares that work on the project is now completed and added that there’s “action!”

So what role do you think he will play fans? Apart from Samuel’s confirmation of his new gig, his co-star Markie Adams posted an image that depicts the set of the CBS drama; the image included other co-stars and Samuel. “Markie Mark and the funky bunch #ncisla,” she captioned it.

While his appearance is a while away viewers can catch Samuel as Felix DuBois on ‘General Hospital’. Felix continues to mourn the loss of his best friend but also remains a member of staff at the Hospital. Samuel will miss working Castillo, recently he shared a tweet saying goodbye to her and thanking fans who acknowledged the fine work he did last week as he grieved by her bedside.

No exact date is known for Samuel’s appearance but look for it to happen when the series returns with an all new episode on September 25.

‘Days of Our Lives’ Spoilers Thursday September 22: Orpheus and Steve Face Off – Theo Panics While Chad and Gabi Reconnect – Awkwardness for Hope and Aiden