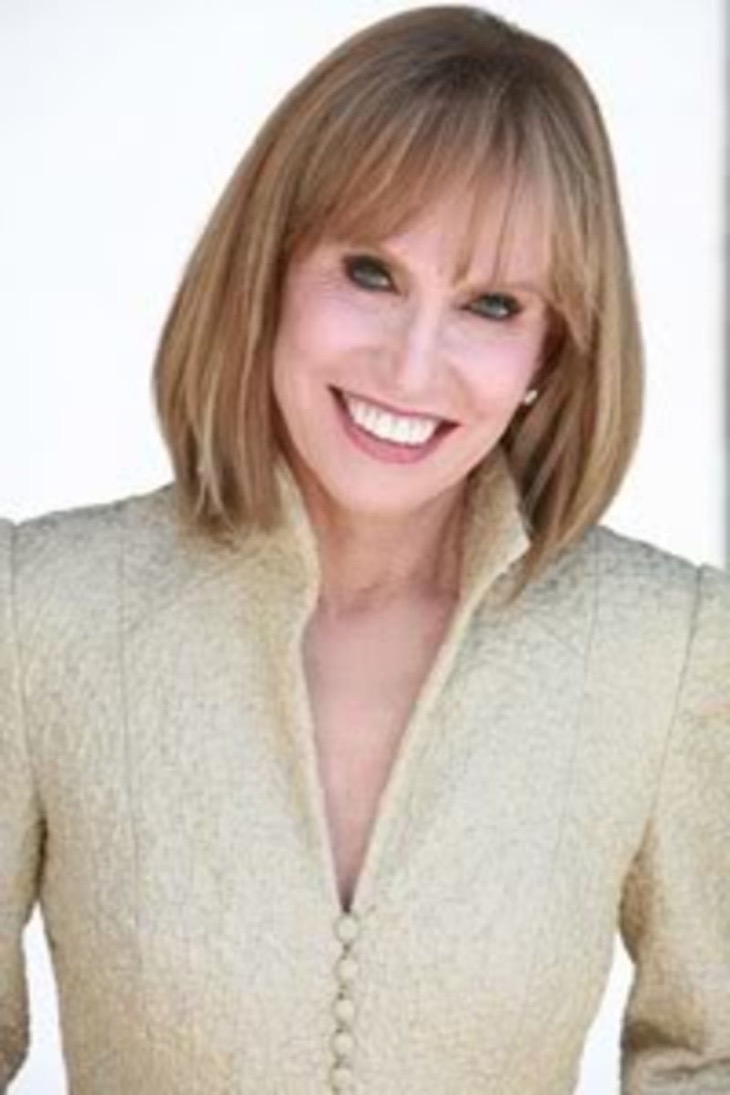 General Hospital’s Leslie Charleson (Monica) has been a part of the long running soap opera for almost 40 years. In fact, she is celebrating her 39th year on the soap opera. An actress named Patsy Rahn was the original Monica on the show. The character has been on the show for 40 years. Charleson was recently interviewed by Soap Opera Digest where she talked about her years on the show as well as the new interest in her character.

The actress didn’t plan to stay on the show for 39 years. When she originally started, she had done two soap operas and planned on doing other things besides soap operas. A former producer talked the actress into taking over the role. She didn’t think she would stay on for very long, but she stayed for 39 years.

She changed her mind when a new producer saved the show from cancellation. The writers extended Monica’s family by giving her a husband as well as his family the Quartermaines. Once the family was extended, she decided not to leave the show. Charleson enjoyed the show as well as the character. She felt the role gave her new challenges and would have left if she didn’t get to experience new things on the show.

Charleson loved the idea of the Quartermaines not getting along with each other. This made her love the show as well as her character on the show even more. They weren’t like any other family on a soap because they were always at each others’ throats. She loved Douglas Marland (former head writer for GH) and she loved the way he created the Quartermaines.

The actress was lucky that she got along with then executive producer Gloria Monty. The rest of the cast didn’t seem to care for the producer while she was working on the show. She was tough on people but if she liked you, it was a good feeling. Charleson and Monty worked together in the past so that helped them establish a good relationship with each other.

During her time on the show, her character dealt with some drama. Monica’s marriage faced a couple of challenges. One of the challenges was her affair with Rick (Chris Robinson). Alan (Stuart Damon) tried to kill the lovers, which led to a heated triangle. Their marriage faced another big challenge when Monica was diagnosed with breast cancer. During that time (the mid 90s), the story wasn’t done on the show before. This groundbreaking storyline gave the actress her fourth Emmy nomination.

With the deaths of the majority of Monica’s family, it looked like the character could have been written out of the show. There was a time when the actress’ screen time was cut drastically. Luckily, Tracy (Jane Elliot) was still on the show so this gave Monica a chance to have the same argumentative relationship that she had with her in the past. Tracy and Monica don’t always get along, but they are there for each other when they have to be.

Charleson credits Frank Valentini (executive producer) for why she has seen more screen time. Valentini wanted the veterans to be shown more instead of just being window dressing. He wants the Quartermaines to be front and center on the show. People were no longer interested in the Quartermaines so their airtime was much shorter. Once Valentini arrived, the Quartermaines were shown again. In fact, Monica was reinstated as the chief of staff at General Hospital. The actress is excited for her character to be back in charge. As the chief of staff, she will be given more screen time. The show has shifted its focus back on the hospital and she couldn’t be happier.

Charleson is happy with her role on the show. She would like to have a new love interest. The writers did give her a brief romance with Judge Walters (William Allen Young), but she is ready to have another romance. The actress is hoping that Monica gets a new boyfriend soon.

‘The Young and the Restless’ Spoilers: Victor Newman Continues To Break The Law – Will He Head Back To Prison?