‘General Hospital’ News: Kimberly McCullough Talks About Being Targeted By A Cult 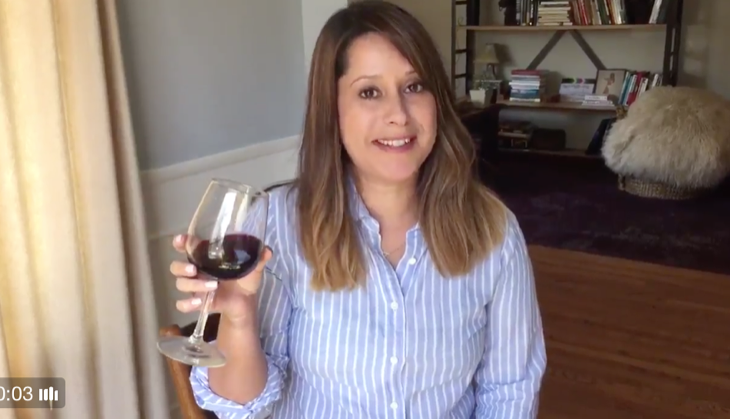 Becoming a Victim of a dangerous cult

McCullough revealed that she was quite surprised by a religious group’s agenda and shocked at how easily she could have fallen prey to their beliefs and ideas. She recounted the harrowing story on her blog which is found on her personal website: www.kimberlymccullough.com

The General Hospital star stated “I knew one person close to my age in New York who happened to be a pretty famous pop-star at the time, so when they introduced me to a nice group of people at an ice cream shop, I was grateful to have an almost instant group of friends,” she added. Kimberly says that’s her experience with her new “friends” began to change. “The first time I went to an actual church with these new friends, I was a little bit weirded out by all the hand flapping and crying during worship but the performer in me kinda vibed with it. Why not be passionate about God?”

McCullough recalled. “I met the elders of the church, who now looking back were probably only in their early 30’s. They took a special liking to me and offered to continue my Bible studies at their house.”

The Decision to ReThink

The actress then revealed that certain rules and regulations demanded by the group had her rethinking her decision. The group didn’t want her to go home for Thanksgiving and insisted she needed to be baptized, although she had already been baptized as a Catholic when she was younger. She didn’t follow their rules, and when she returned from Thanksgiving break, the situation became frightening.

McCullough stated “It was scary. They would show up outside my classes, call me until I would pick up and leave me notes at my dorm room. Eventually, they stopped when I wrote them back and said I was going to make a documentary about them. Don’t mess with a budding filmmaker!” McCullough bravely took a step to get her life back and now no doubt it’s better than ever now that she has a sense of peace away from what she described as a “cult”, an organization that stalked her until she put her foot down on the situation that was clearly spiraling out of control.

We here at Soap Opera Spy send nothing but good thoughts and positive energy to Kimberly and wish her all the best as she continues to move forward with her life personally as well as professionally.

‘The Young and the Restless’ Spoilers Thursday September 1: Chloe Shoots Adam, Wants to Watch Him Die – Nick Drives Chelsea To Cabin, Cabin Explodes As She Gets Out