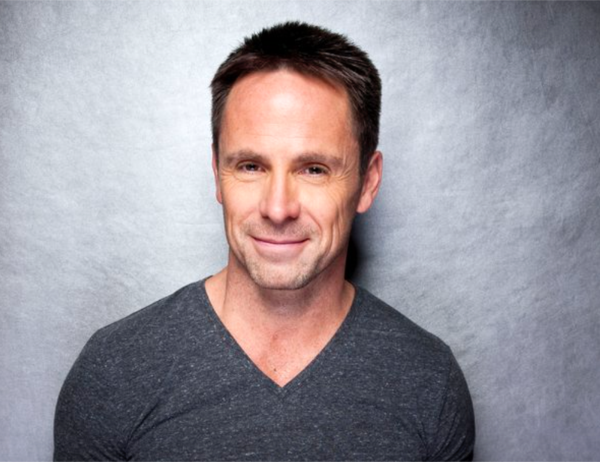 Fans of General Hospital’s William deVry (Julian Jerome) can rejoice because they will get to see him more on television. The actor will be doing double duty with a new job. In addition to starring on the ABC soap opera, he will be starting on a new reality show. He won’t be competing on the show like other celebrities. He will be the host of the show.

The show is called “Best Bottle” and deVry will be the host of it. Teams will battle each other to win the competition. The point of the competition is to be the best one at making wine. The competitors will be competing from all over the country.

The General Hospital star will get a chance to participate in the competition as well as host it. According to the reality show coordinator, Bill Francis, deVry and a co-host will lead the challengers throughout the competitions and challenges in each episode.

According to Francis, the show needed a host that would be popular with the fans. They needed someone who was attractive, middle-aged, and popular on social media. The show struck gold with deVry because he fits all of the categories. Francis believes this will give the audience chance to see a different side of deVry.

“Best Bottle” will be filming soon. The first competitors will be from California as well as Oregon. The people behind the series believe that deVry will be enough of a reason to watch the show. They are relying on his charm and good looks to get people hooked to the show.

There is no word on who the co-host or celebrity panel will be. There is also no word on when the show will begin airing. The show started filming this month so it should begin airing soon. The only announcement that was made was that deVry will be hosting the show.

‘General Hospital’ POLL: Who should Maxie be with? VOTE!