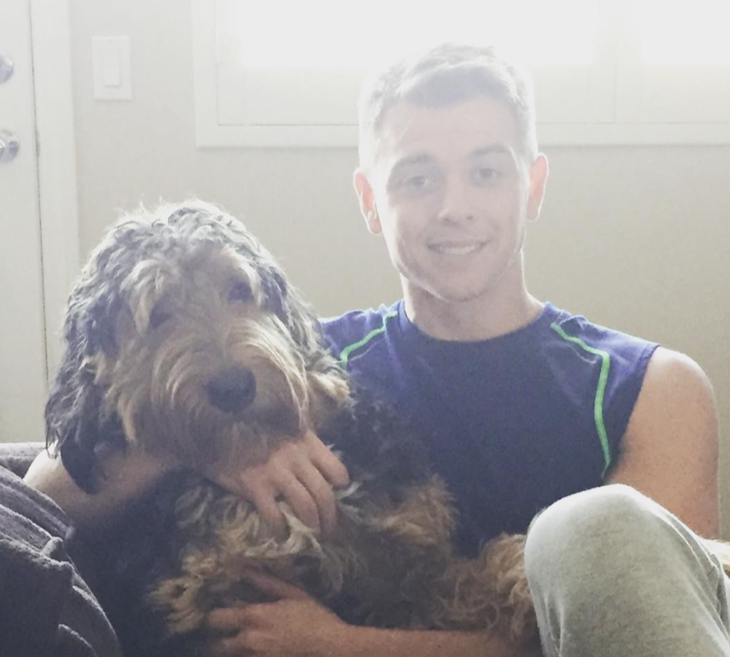 ‘General Hospital’ news includes something exciting for Chad Duell [Michael Quartermaine]. The actor joins the cast of ‘The Bay’ for season 3 as Adam Kenway. Perfect timing as the web-based soap opera will soon be available on the streaming service Amazon.

Adam has an agenda that will have an impact on Bay City’s Sara Garrett [Mary Beth Evans] and Peter Garrett [Kristos Andrews]. Not sure who Sara and Pete are or what Adam might have planned? You can catch up on all 28 episodes very soon.

Chad Duell fans not familiar with ‘The Bay,’ here’s some quick information about the drama – it follows the life of socialite Sara Garrett and the people around her who live in Bay City.

Many compare the independent soap opera to the 1980s primetime dramas such as ‘Dynasty’ and ‘Dallas.’ The stories are filled with scandal, lies and of course, sex.

No word yet on when Chad’s character Adam will arrive in Bay City or how long he will stay. Chad will be a welcome addition to the all-star cast.

‘The Bold and the Beautiful’ Spoilers: Quinn Shuts Down Deacon, She’s Going to Monte Carlo and That’s Final – Liam Reflects on Quinn’s Chaos