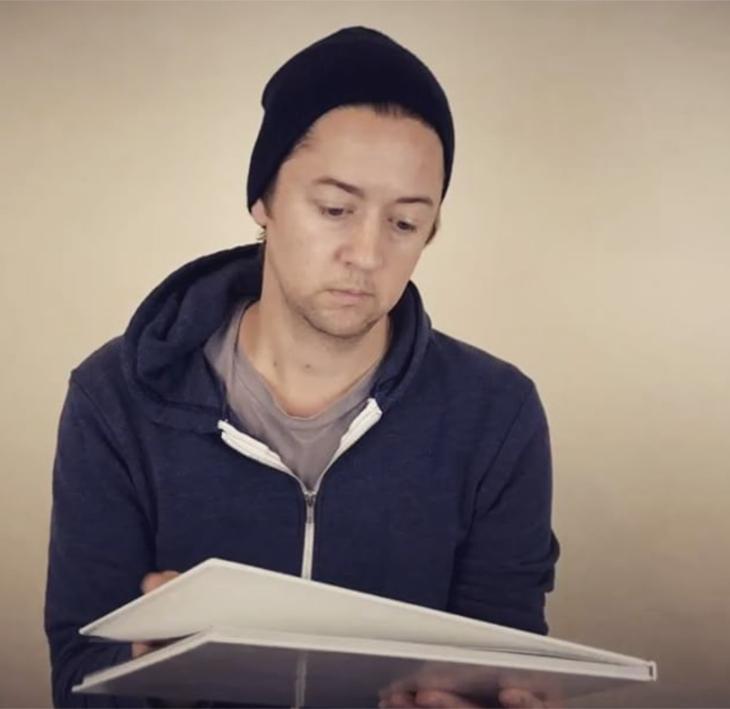 Every cloud has a silver lining, and it looks like that’s the case for, “General Hospital’s,” Bradford Anderson and his fans. Anderson has made an announcement about his GH character, Damien Spinelli, and it’s sure to leave some fans upset.

These days the fan favorite Anderson appears on GH on an infrequent basis so it’s an extra special treat when they get to see The Spinmeister in town.

But it looks like an upcoming GH appearance by Anderson had to be scuttled at the last minute due to unforeseen circumstances.

Anderson took it upon himself to explain the unfortunate upcoming situation and to dispel any misunderstandings about how it came about.

According to Anderson he was booked to do several upcoming GH episodes when he received news that he was chosen to play a recurring part on, Homeland. The scheduled taping dates for both shows were in conflict and Anderson was forced to make a choice.

He relates that the decision was not an easy one to make, but in the end he felt he felt that career-wise he had to accept the Homeland part, “I felt I had no other option. Opportunities to do this kind of show are rare,” he states.

Anderson further explained to his fans and the media that TPTB at GH accepted his decision but because of time constraints were forced to replace him with another actor in the upcoming episodes for which he was scheduled. “Everyone was sympathetic and incredibly kind,” he relates, but there was no viable way that accommodations could be made for the actor to tape both GH and Homeland.

Anderson issued his statement in order to clarify how this situation came to be, and to avoid any ill will toward any other parties involved. He asked for the public to support the new actor, “I hope you’ll stand up for the actor and the show,” and requested that anyone who wished to assign blame, “Throw ME under the bus!”

Anderson summed up the unique situation as a, “good problem to have,” and reiterated his gratitude for the opportunity to participate in Homeland.

By proactively communicating the details of the difficult circumstances he found himself in Anderson proved himself to be a class act. By getting ahead of a potentially inflammatory situation he showed his love for the fans and his respect for his bosses. Kudos, Bradford!