‘General Hospital’ News: Genie Francis Continues To Shed Pounds On Weight Loss Journey – How Does She Do It? 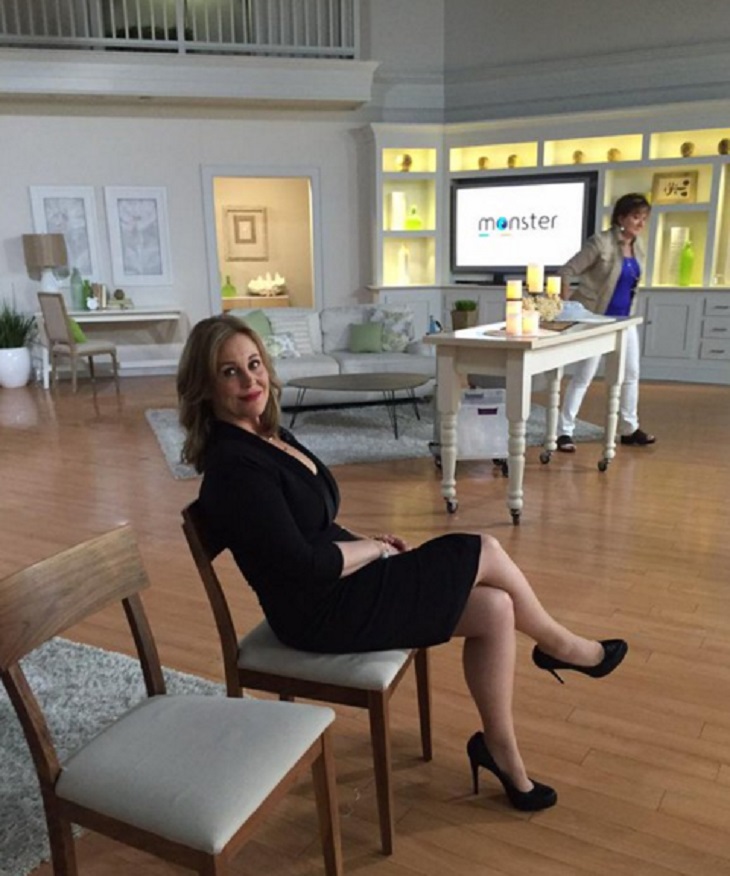 ‘General Hospital’ (GH) star Genie Francis – portrayer of legacy character Laura Spencer – has been very candid about her weight struggles and says starting her acting career at a young age (just 12 years old) was part of the problem because it forced her to be more self-conscious than the average teen.

Francis has said in past interviews that GH showrunners advised her to start dieting not long after she started on the show when she was just 14. After that, she spent the next four decades trying every fad and crash diet including starving herself outright.

It was eight years ago that Genie Francis announced she was giving herself one last shot at getting to a healthy weight and went on the Medifast program. She lost some LBs on that program but, after her sister died, the pounds came back – Francis has explained before that she’s an emotional eater.

All the weight came back (plus more) and Francis also found that menopause had made maintaining a healthy weight even more of a struggle. At age 52, Francis told ABC News, “I almost lost hope. I wasn’t sure I would be able to do it.”

She was ready to resign herself to living overweight when someone suggested Nutrisystem to her. In 2014, Francis signed up to try Nutrisystem and, in fact, she lost weight using the program prior to becoming an Ambassador.

After seven months of Nutrisystem, she had shed 30 pounds and is keeping the weight off while slowly losing a few more pounds to get to her ideal weight. Francis credits the program with teaching her how to feed herself properly instead of how to starve herself which made her miserable in the past.

She still hopes to lose another 10 to 12 pounds on the program but also relies on regular exercise to keep her fit. Francis hits the gym five days a week for cardio and weight training with a personal trainer and has recently taken up running with her teen daughter.

It looks like this time, that Nutrisystem – along with a healthier attitude towards food – finally has Genie Francis slimmer and feeling good about her weight, which is a far cry from the woman who lacked self-confidence to the extent that she asked GH producers turn the monitors so she couldn’t see herself.

And now that Francis has signed a three year renewal deal with GH, we’ll get to see her newly slender figure regularly as she deals with her newly evil son Nikolas Cassadine [Tyler Christopher] and all of his goings on.

GH spoilers indicate that Genie’s character Laura will have an enhanced storyline in the coming year that will involve Tracy Quartermaine [Jane Elliot] and a new shot at love. Laura will also be a source of comfort for Liz Webber [Rebecca Herbst] as she deals with the fallout from her lies.

Tune in to GH every weekday for more Genie Francis as Laura Spencer – and check back with Soap Opera Spy daily for tons of ‘General Hospital’ spoilers, news and gossip.

‘The Young And The Restless’ Spoilers: Jill Blames Jack For Billy’s Health Crisis – Will Marisa Reveal Noah Is Responsible?