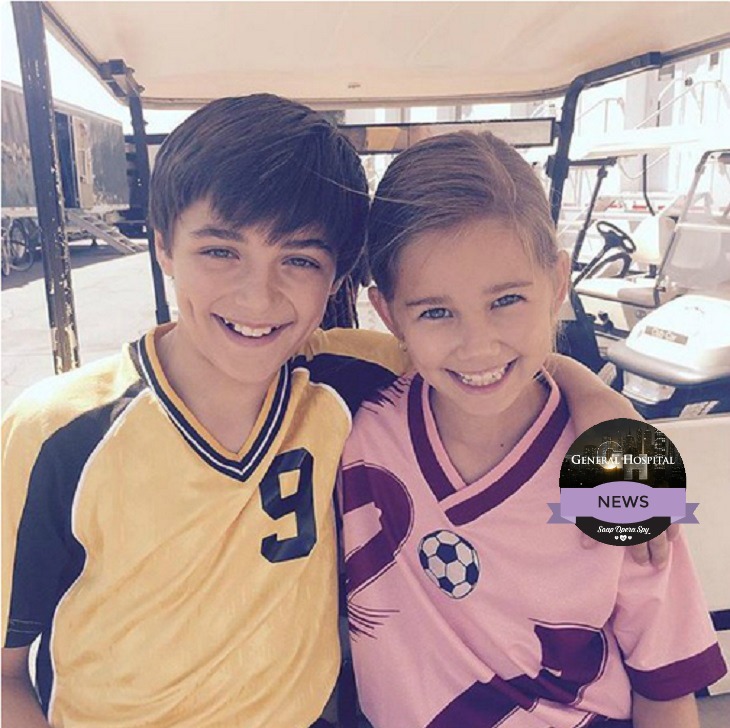 ‘General Hospital’ fans are seriously missing Brooklyn Rae Silzer on the ABC soap opera and her adorable character Emma Drake.  But, the good news is that since her exit from ‘General Hospital‘ Brooklyn has been hard at work on new projects, including the new CBS drama ‘Criminal Minds: Beyond Borders.’  Soap Opera Spy revealed last month that Brooklyn would be appearing on the show as Megan Wolf in the episode titled ‘De Los Innocentes.’ 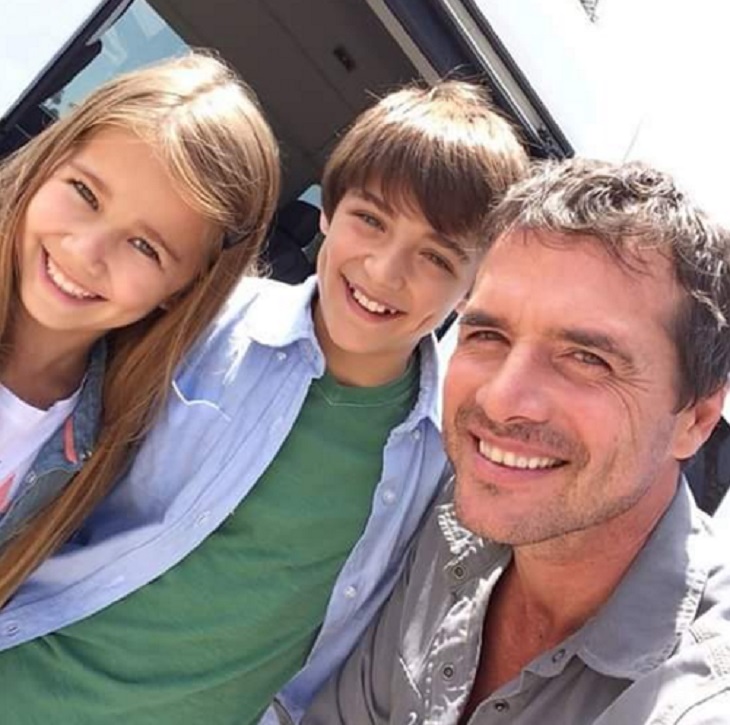 The Brooklyn Rae Silzer Fan Twitter account shared some exclusive photos of Brooklyn on the set of ‘Criminal Minds’ with her “new TV dad” and other co-stars.  As of right now it looks like Silzer will only be starring in one episode.  But, the tiny actress looks SO happy!  Check out the photos and let us know what you think in the comments below, and as always don’t forget to check Soap Opera Spy daily for news and updates on all of your favorite ‘General Hospital‘ stars. 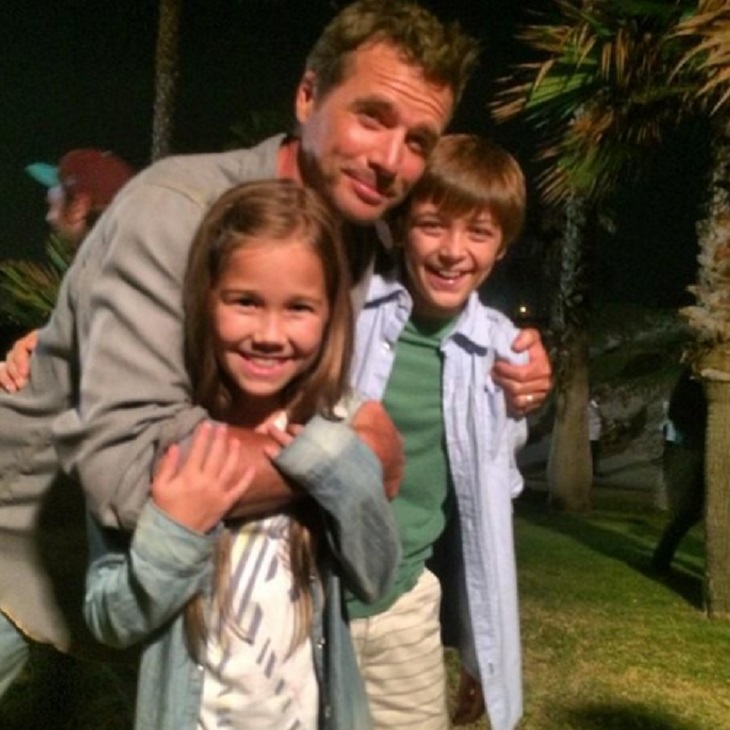