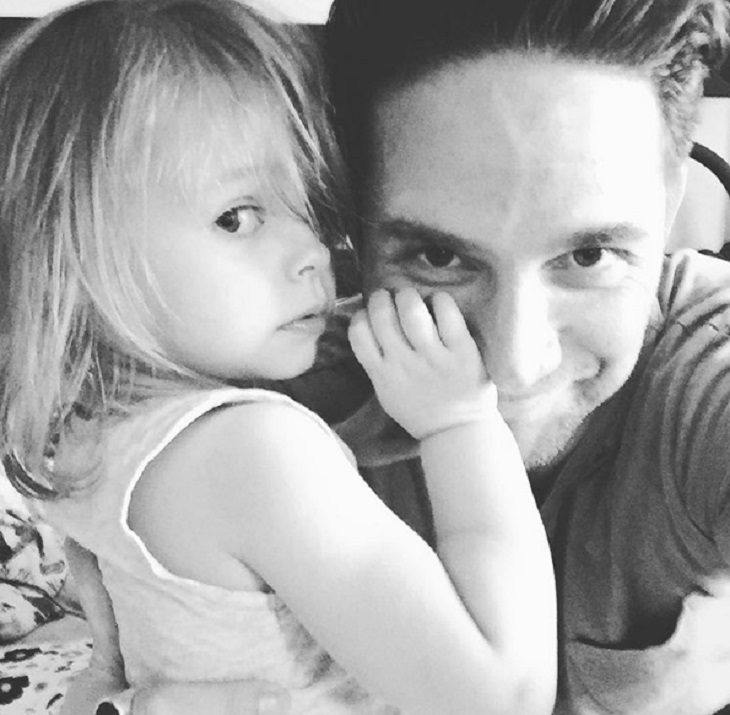 ‘General Hospital‘ fans are really missing fan fave Johnny Zacchara these days, but if you follow Brandon Barash on social media then you can still get some updates of the former ‘GH’ cast member.  Brandon Barash and Kirsten Storms (Maxie Jones) announced that they were splitting up and getting a divorce last month, but that hasn’t stopped Brandon from spending time with their adorable daughter Harper Rose, and he shared some new pics of her on Instagram. 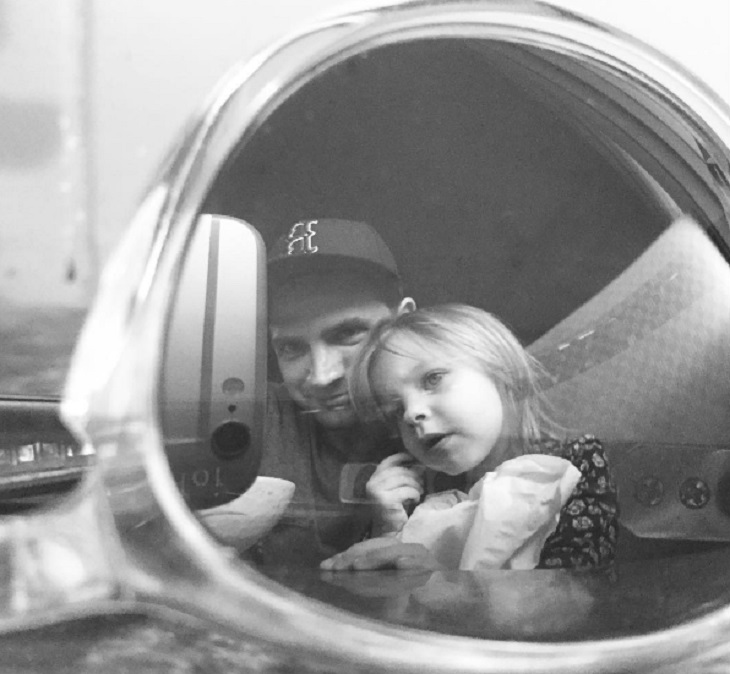 Kirsten Storms and Brandon Barash announced the birth of their daughter Harper Rose on January 7 2014, and when she was about a year old Harper made her ‘General Hospital’ debut as Kirsten Storm’s on-screen daughter Georgie Spinelli.  Fans of the ABC soap opera fell in love with the smiling baby instantly!

Now, little Harper Rose isn’t so little anymore, she’s 2 1/2 years old and growing up SO fast.  It’s hard to believe how tiny she was when she first stole our hearts as little Georgie.  Brandon Barash actually moonlights as a photographer, and puts his picture-taking skills to good use and is constantly snapping amazing photos of Harper Rose and posting them on his Instagram page.  Recently Brandon shared some photos of him and Harper on a sushi date, and her playing at the park. 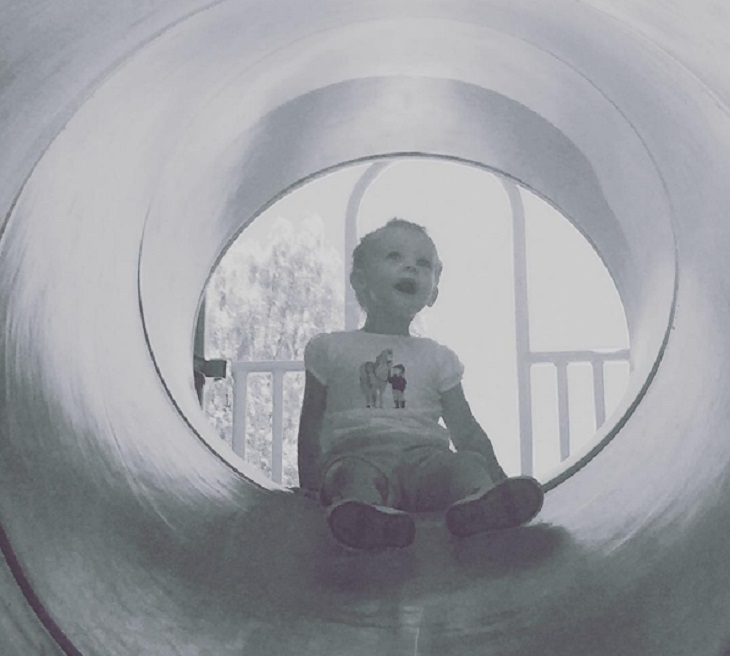 Can you believe how fast little Harper is growing?  And, seriously, she is SO cute!  Check out the adorable photos of Brandon and Kirsten’s daughter, and don’t forget to check Soap Opera Spy daily for news and updates on all of your favorite ‘General Hospital’ stars. 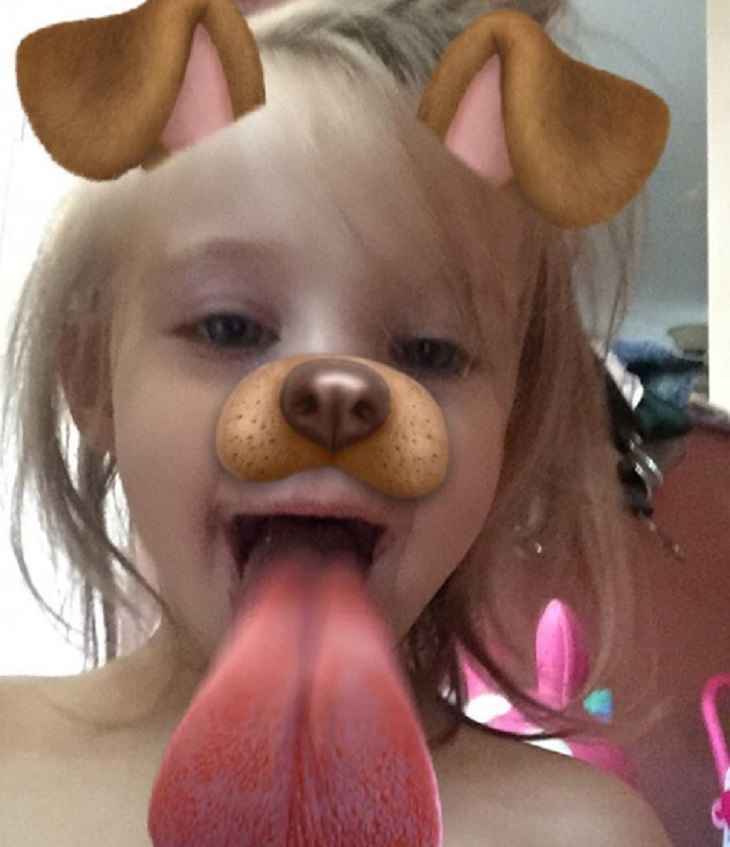