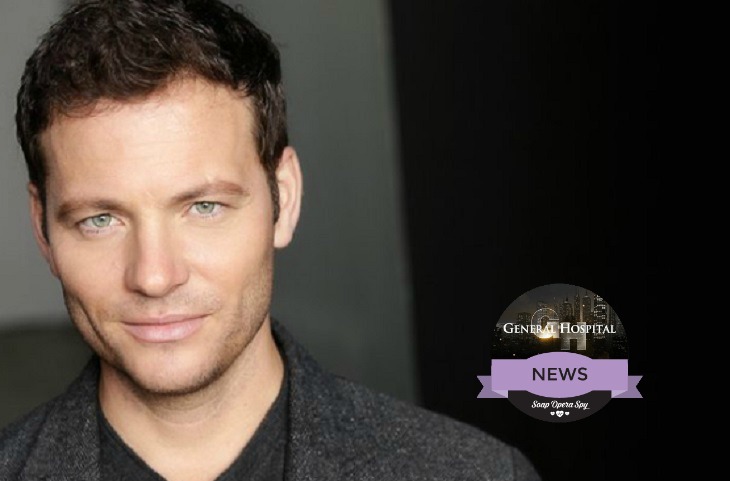 Related: RUMOR – Is Brytni Sarpy Out At GH?

Tom Baker is currently being held hostage by Franco, who wants revenge on Liz’s rapist and to make sure that he can never hurt Liz, or anyone else for that matter again.  Rumors tease that Seth will come looking for his brother, who is being held in a dog cage at the moment.  There is no word on how long Michael Rodrick will be on the canvas.  But, this storyline is certainly going to heat up over the next few weeks.

Keep checking Soap Opera Spy for all of your General Hospital coming and going news.

‘The Young And The Restless’ News: Shemar Moore Opens Up About His Sexuality