‘General Hospital’ News: 5 Characters We Want To Return To ‘GH’ 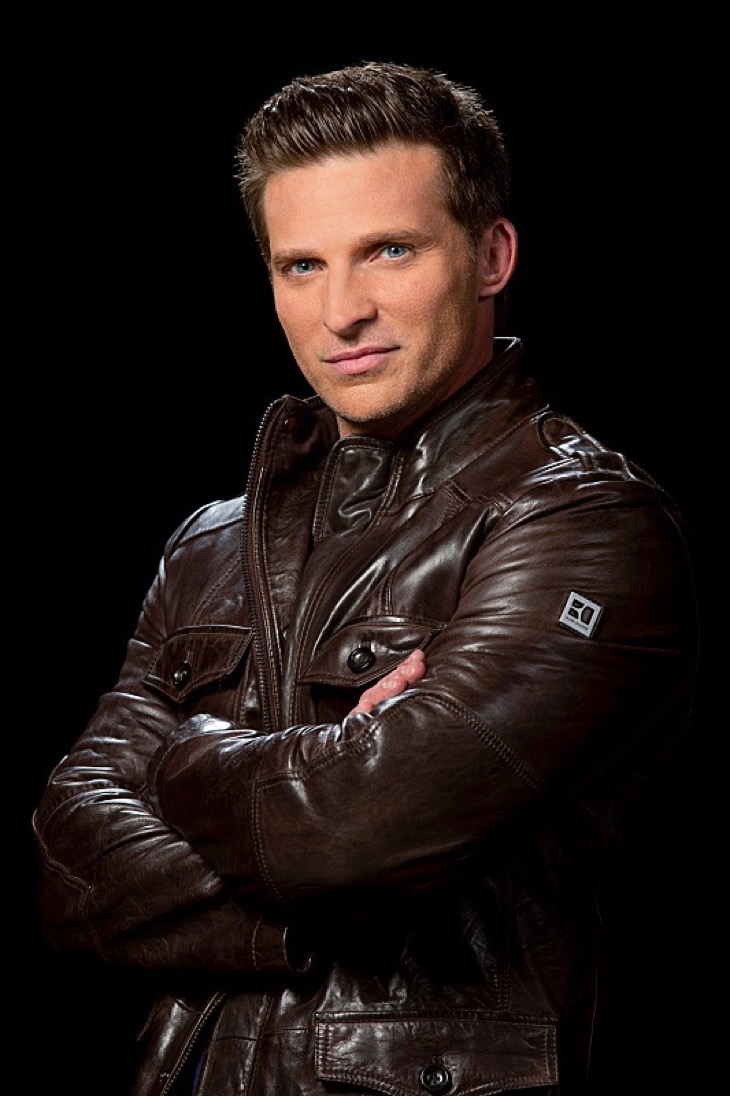 “General Hospital” (GH) fans understand, of all actors, soap characters, in particular, are known for their comings and goings. Whether it’s coming back from the dead or moving from Pine Valley to Port Charles, favorites move all over the place; it’s a fact of soap life. Not all departures are created equal, however, and on occasions, it’s horrible to see them go. Below is a list of General Hospital’s residents we want to return!

This selection is not a stab at Billy Miller. Personally, I love the new Jason but the fact remains that Steve Burton tops the list of General Hospital favorites. Therefore, if there was a must have return wish-list, he would certainly top it. Fans may be OK with Miller portraying Jason, but most would certainly not hate it if Burton returned. (On a side-note, it would be great to see Billy stay if that happened. Maybe an imposter??!? Keep that in mind writers!) 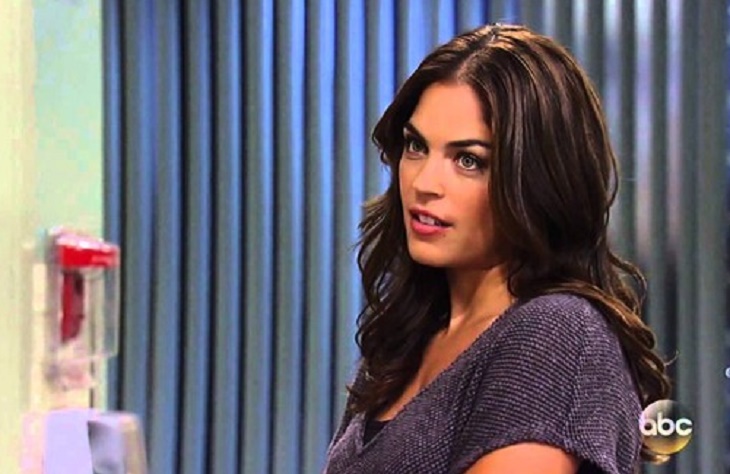 Thiebaud stormed into Port Charles as a typical bad girl, a dime a dozen type character. The longer she was in town, however, the more the character developed into a dynamic addition to the cast. She managed to be incredibly easy to hate and even easier to love. It seemed just when the character was at the top of her game; she was shipped off to who knows where! It would be a fantastic addition to the Nikolas Cassadine (Tyler Christopher) story line to see her return. 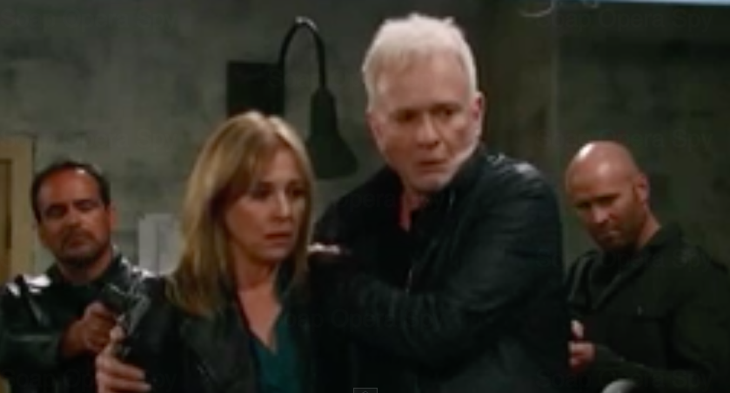 The world of General Hospital moves along just fine without this icon character; however, his retirement departure fell short of expectations. It would be amazing for his character to go out with a huge memorable bang! I don’t know if the next generation of General Hospital needs him to stay, but they certainly need him to go out in a fashion that is suitable for the character. Luke Spencer back in town is always a good thing! 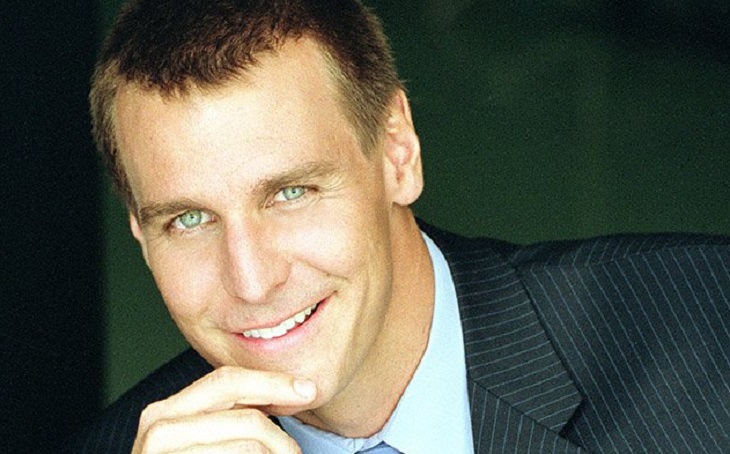 Apparently TPTB heard our requests, Jasper is set to return to ‘GH‘ this month.  This good guy millionaire is a missing class in Port Charles. Everyone loves a bad boy, but on occasions, it would be nice to believe, at least for a second, that legal measures bound the guy… Well, maybe not 100% legal but at least he’s probably not going to kill anyone! It seems there are only cops and mobsters these days! His history with Sonny (Maurice Benard), his beautiful accent and sexy good looks make him one to miss! 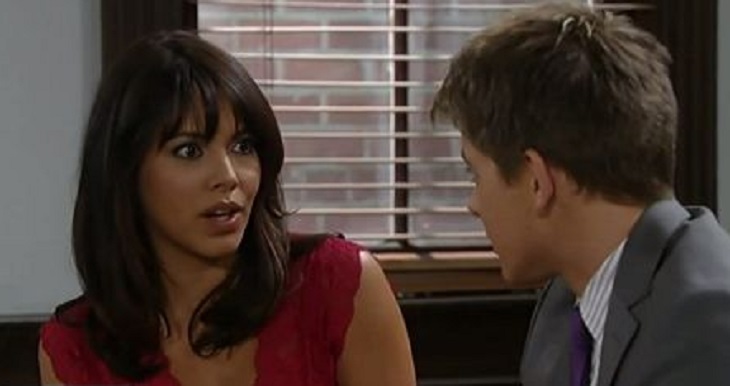 Bring her back. Tell us her stupid secret. Please, make it something shocking or at least worth watching- and then kill her off if you need to. For goodness sake- please just do that- One episode then BAM, over- the end. If simply only for the principle of the matter, she needs to return!

What do you think GH fans, who would you like to see return? Comment below and let us know. Also, come back to Soap Opera Spy every day for more ‘General Hospital’ spoilers plus interviews, news and more.

‘The Bold and the Beautiful’ POLL: Are You on Team Ridge or Team Bill? VOTE!

‘Days Of Our Lives’ Spoilers: Lucas And Adrienne Are Getting Married, Bryan Datillo Dishes On Upcoming Wedding