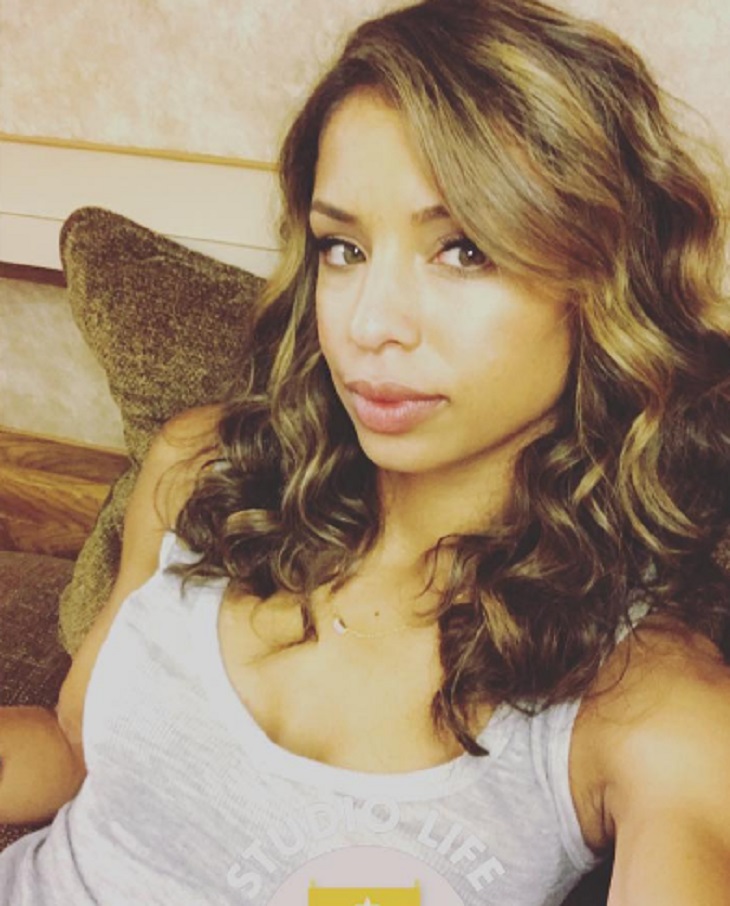 General Hospital’s Brytni Sarpy (Valerie Spencer) has revealed that she will be guest starring on the FOX network’s New Girl tonight at 8:30p.m. ET.

Although the name of her character has not been revealed, she will be dating the character, Robby (Nelson Franklin) on the show, after Robby and Jess (Zooey Deschanel) decide they want to see if they are able to casually date other people.

For those of you who have not seen New Girl, the series is in its sixth season.  It is about a woman named Jess, who after several bad break-ups, she decides to move in with three men.  The men befriend her and support her in most things, but find her to be very eccentric.

General Hospital fans know Brytni Sarpy as Valerie Spencer, the cousin no one knew existed, and the daughter of Patricia Spencer (Dee Wallace), who was long thought dead.

Valerie arrived in town, much like her cousin, Carly Corinthos (Laura Wright).  She had a chip on her shoulder when it came to the Spencer family, and nearly destroyed any chance of having any sort of family connection when she decided to sleep with her cousin, Lulu Spencer Falconeri’s (Emme Rylan) husband, Detective Dante Falconeri (Dominic Zamrpogna). 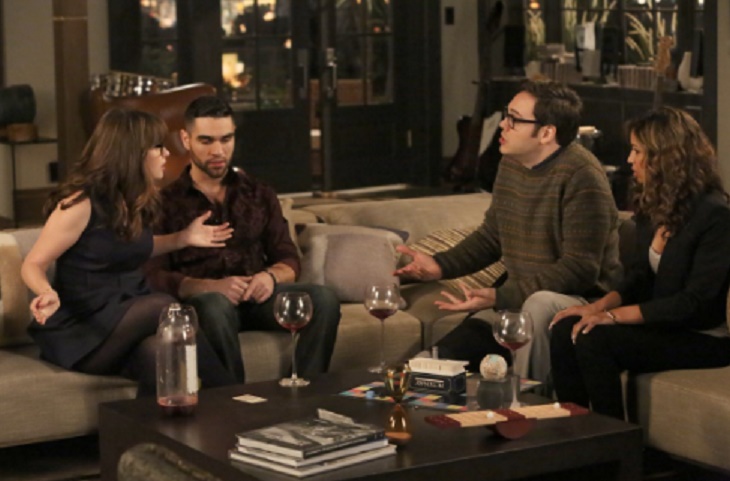 Currently, she is involved in a messy relationship with Curtis Ashford (Donnell Turner); a man who is not only more interested in his career as a Private Investigator than being with her; but seems to have eyes for his brother’s widow, Police Commissioner Jordan Ashford (Vinessa Antoine).

Brytni Sarpy is a great actress, and it will be great to see her starring in a different role; catch her on Tuesday, December 6, 2016 at 8:30 p.m. ET on FOX to see her on the Prime time series New Girl.  Make sure to watch ABC’s General Hospital to catch up on what Valerie and everyone else is up to in Port Charles.

‘The Young And The Restless’ News: Michael Roark OUT, Travis Crawford Exits Y&R