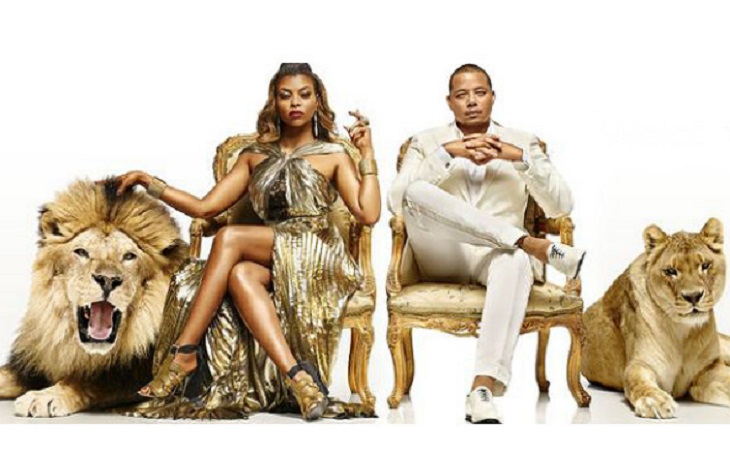 Empire Season 3 spoilers tease that Fall 2016 will be off to an explosive start. Luscious (Terrence Howard) realizes the mistake he made by marrying Anika (Grace Byers) and he wants to fix that. Empire fans know that Luscious married Anika to keep her from testifying against him in court. Luscious was still in love with Cookie (Taraji P. Henson) when he married Anika. In fact, he wanted to remarry Cookie before the shocking weeding to Anika.

Luscious wants to get back together with Cookie. Empire spoilers tease that in Season 3 episode 2, he will try to win back his Cookie Monster. He wants to make things work with the love of his life. Cookie is adamant about not wanting to be back with him even though she’s still in love with him. Luscious may not have an easy road ahead of him. He will have to pull out the big guns to win her back. Will his plan to get his Cookie Monster back work? According to spoilers, Cookie is supposed to get a new love interest so he may not be successful.

Elsewhere on Empire, Jamal (Jussie Smollett) is recovering from being shot. Jamal was shot last season by mistake. Freda (Bre-z) meant to shoot Luscious, but shot Jamal instead of him. He is trying to move on with his life. He also wants to get his career back on track.

Jamal works with a business tycoon named Angelo Dubois (Taye Diggs) to discuss crime involving guns. They also host an event on gun awareness in Episode 2. Jamal feels well enough to sing again. When he tries to sing again, it doesn’t go as he anticipates. Does the performance go well? Could this be the end of his singing career?

Empire spoilers tease the youngest member of the Lyons family, Hakeem (Bryshere Gray) is going to record new music in this episode. He’s going to be working with Shine (Xzibit) on his new cd. Shine knew Luscious and Cookie back in the day. Will Luscious and Cookie put an end to Hakeem’s working relationship with Shine? Empire season 3 episode 2 airs Wednesday, September 28th.