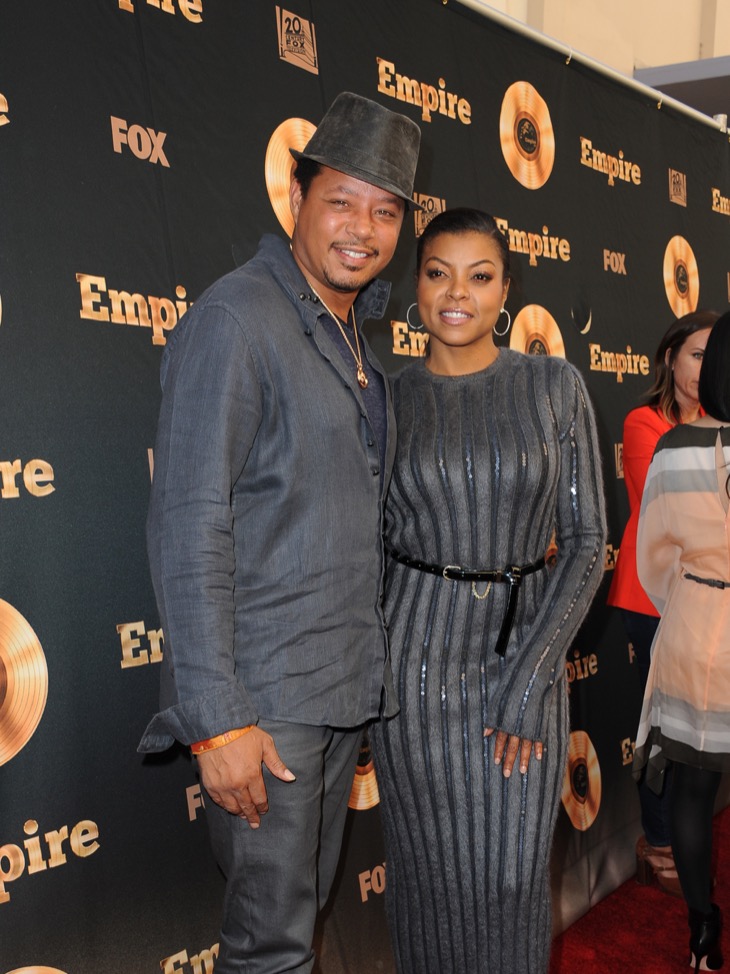 The Fox series “Empire” has outdone itself once again in Season 2, from the shooting of Jamal, (Jussie Smollett), the recovering memory of Rhonda Lyon (Kaitlin Doubleday), plus Rhonda being pushed down the stairs, creating a miscarriage of the Lyon Heir. Then the fact that Rhonda was pushed by Anika, (Grace Gealey), only to discover that she was pregnant with Hakeem’s child. What a mess!

Lucious Lyon proclaimed the entire first two seasons that his mother committed suicide when he was a child, yet his mother surfaced in Season 2. Empire Season 2 was left with so many cliffhangers.

Now, Empire’s season 3 has to envelop all of these family issues brought to the surface in season 2, and the continuous reflections of Lucious (Terrence Howard) and Cookie (Taraji P. Henson) back to their beginnings together. How did these young individuals meet? What was their story before the riches of success? We have seen glimpses into their past, but each memory is clouded by their personal perspectives.

Empire Season 3 spoilers from TV Line have revealed that a casting notice for the teen versions of Lucious and Cookie has been made available, noting that candidates must meet the criteria of “18 to play younger”. There has been discussion noting that Co-Creator of Empire, Lee Daniels, had announced an intention of developing a spinoff from Empire centered on Cookie’s upbringing in North Philadelphia. Could the young actress they are searching for to play teenage Cookie Lyon wind up being the star of the new spinoff? It certainly sounds like they are laying down the groundwork for the rumored spinoff.

With the secrets, deception and complexity of the Lyon Dynasty now, and new actors/actresses being cast to play the younger images of Lucious and Cookie, will a spinoff follow? Will there be a prequel to Empire? Let us know what you think in the comments below!

‘The Young And The Restless’ News: Proud Dad Greg Rikaart Brings Baby Montgomery Home From The Hospital – See The Pic!