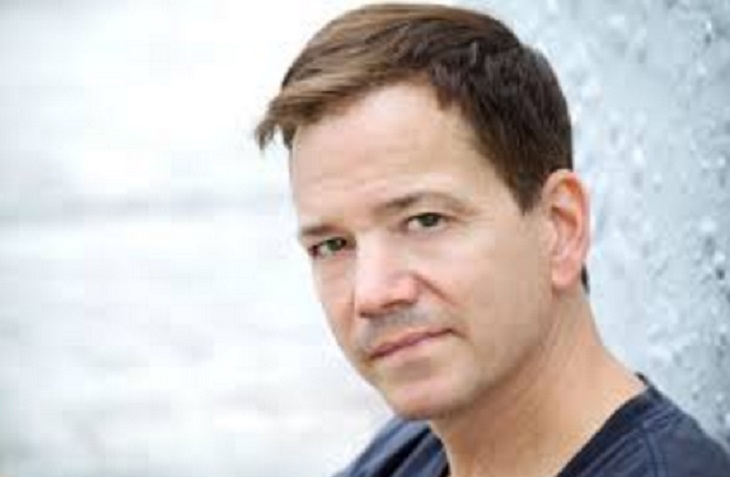 The cast of Fox’s Empire has gotten a little bigger. There’s a new cast member joining the popular show. According to Deadline, a veteran actor will be joining the show. Actor Frank Whaley will be on the show in a recurring role this season. The actor is known for his roles in Pulp Fiction, Swimming With Sharks, Field Of Dreams, The Dead Zone, as well as many other TV shows and movies.

Whaley is going to play a character named Edison Cruz. His character is a popular blogger who will be interacting with Angelo (Taye Diggs). His character is supposed to be a thorn in Angelo’s side. As Empire fans know, Lucious (Terrence Howard) let it slip to Cookie (Taraji P. Henson) that Angelo wants to run for mayor of NYC. Cruz is an intelligent conservative who is very political and is determined to get what he wants. He doesn’t approve of Angelo so he blasts him on social media. Angelo is not going to want to deal with this type of person as he runs for mayor of New York City.

Cruz will have quite a story on his hands once he does some digging into Angelo’s personal life and finds out about Cookie’s past. Once he finds out that she’s been in prison and is on probation, it won’t be long before he exposes this to the world. Angelo may not want Cookie’s personal life to get in the way of his mayoral run.

This could be the break that Lucious needs to keep Angelo away from Cookie. Lucious is determined to get Cookie back and will stop at nothing to do it. Cruz may end up being an ally for him. Will Lucious be the one that tips Edison off about Angelo’s budding romance with Cookie?

In addition to Empire, Frank Whaley is on another show. He is currently starring on Netflix’s Luke Cage. The role is a recurring role just like the one he will be doing on Empire. Whaley will also be starring in a new movie that will be out soon.

‘Days Of Our Lives’ Spoilers: Nicole Struggles With Truth – Begs Chloe To Tell Deimos Baby Secret, Deimos Keeping Secret Of His Own

‘The Bold and the Beautiful’ Spoilers: Eric Makes SHOCKING Move – Cuts Off Ridge, Signs Forrester Creations Over To Quinn And Wyatt