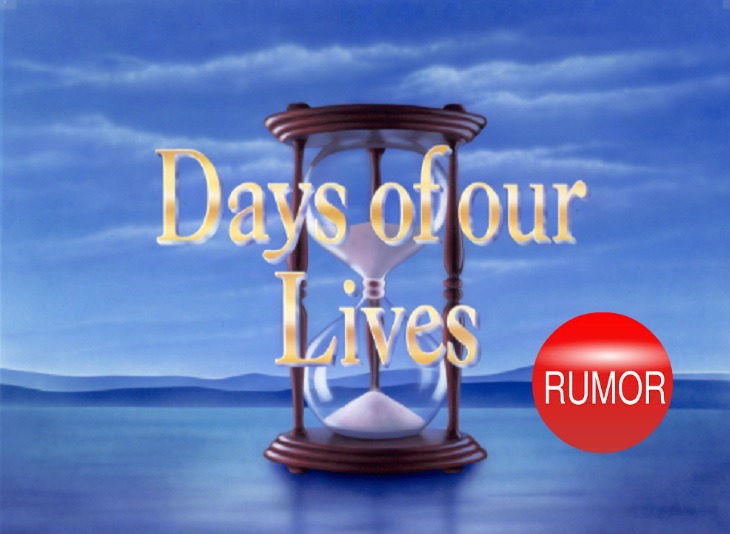 There’s good news ahead for Days of Our Lives fans! We’ve seen lots of familiar faces return to Salem this year, and rumor has it that at least one more big-name star will return in 2017.

Several current storylines feature a returned actor. One of the most surprising arrivals involved a return from the dead when lawyer Aiden Jennings (Daniel Cosgrove) darkened Hope’s (Kristian Alfonso) door in the hopes of making her his wife. This guy just doesn’t like taking ‘no’ for an answer!

Chloe (Nadia Bjorlin) also came back to the canvas, initially as a friend of Deimos (Vincent Irizarry). Since then her storyline has heated up considerably with a who’s-the-daddy twist.

Andre DiMera (Thaao Penghalis) also brought his bad self back to the Dimera Mansion, and Salem hasn’t been the same since.

In addition to these actors, there are other DAYS stars who have yet to return, but have already started filming.

Austin Peck (Austin Reed) and Christie Clark (Carrie Reed) will be soon be visiting their loved ones in Salem.

So that leaves the question of who has yet to return, but is a big enough star to create ripples of anticipation?

There are three fan favorites in constant demand to make a return performance. Two of them are technically dead, but that is not a barrier in soap land, especially if the character comes back as a ghost.

Matthew Ashford (Jack Deveraux) would be a natural to return. His family is in turmoil, and he previously has appeared as a ghost.

Is Stefano (Joseph Mascolo) done haunting Hope? If not, he may return to the screen once again.

The biggest, most coveted return would have to be Alison Sweeney as (alive!) Sami Brady DiMera. The insanely popular legacy character might return to make Carrie and Austin’s lives miserable!

Or maybe she returns to give back the DiMera fortune. Either way seeing Sami wreak her unique brand of havoc would be a surprise worth waiting for! 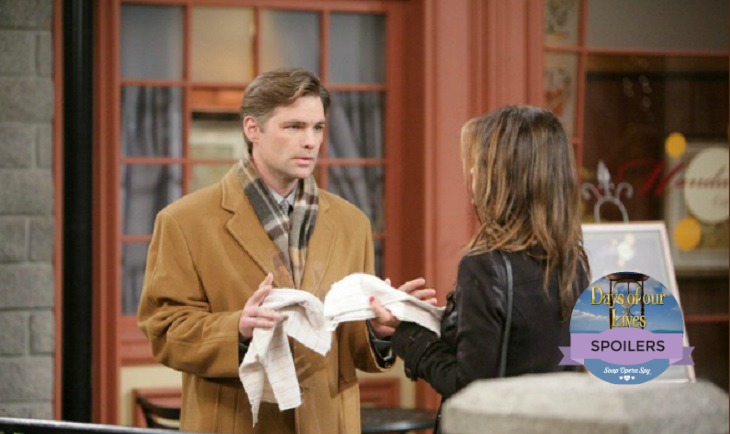 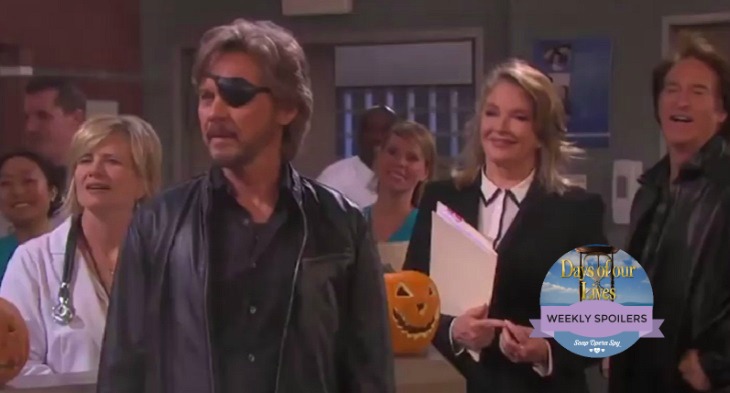 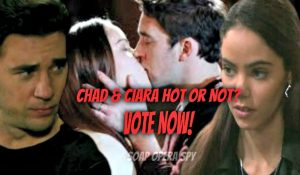 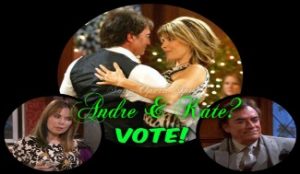 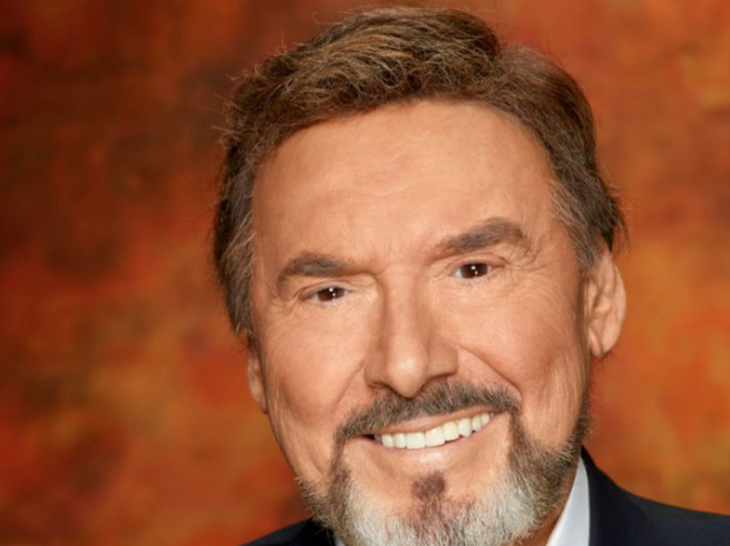