‘Days Of Our Lives’ News: Martha Madison Says Goodbye To Salem, For Now – Thanks ‘DOOL’ Fans 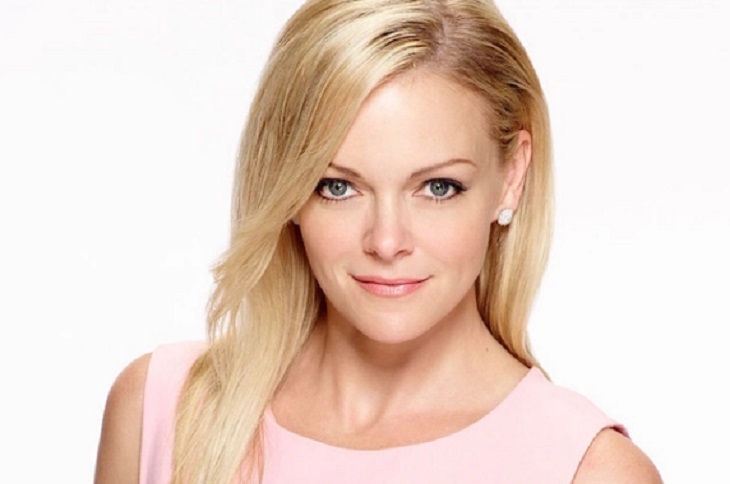 Martha Madison just ended her run as Belle Black on ‘Days of Our Lives’ but viewers can look forward to seeing more of her in 2017. Yesterday’s episode was her final one until she makes her way back to Salem next year. Belle was offered a job at DiMera Enterprises in Hong Kong by Chad DiMera [Billy Flynn] to which she accepted.

Her portrayer, Madison later took to Twitter with a thank you note to her rather supportive fans. “You all know how to make a girl feel loved. Thank you for all of your kind words and support. I love you back! xxoo #Days @nbcdays,” she tweeted. We are most definitely going to miss her on screen but her goodbye is only for a little while as the actress will be back on screen in no time.

Upon her exit earlier this year, Madison left the ‘Days of Our Lives’ studios and in the interim kept busy working on other projects. Her latest set of work included a role on the upcoming series ‘Ladies of the Lake’ and one on the new series ‘One Mississippi’ which just premiered. She also is planning to open her restaurant on September 16th.

At this point we are unable to confirm whether she will be around for an extended period when she returns in 2017. But we know that Salem is Belle’s home which means we will be seeing her from time to time. Days’ fans can also keep tuned to Soap Opera Spy for updates on Madison and other soap stars.

‘The Young And The Restless’ Spoilers: Peter Bergman Teases ‘Philly’ Reveal, Plus How Jack Abbott Will React