‘Days Of Our Lives’ News: Martha Madison Joins Cast Of Comedy ‘One Mississippi’ 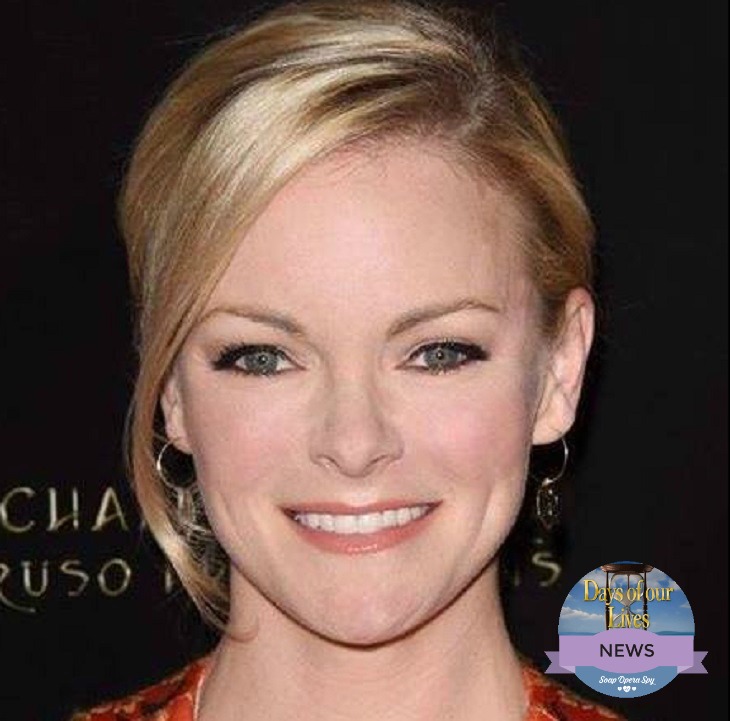 ‘Days of Our Lives’ star Martha Madison’s final air date as  Belle Brady is expected to air very soon , and Madison has already booked her next gig! According to the actress, she has a recurring role on the TV series ‘One Mississippi’. Madison shared “HOLY SCHMOLY! Just booked a recurring gig on “One Mississippi!” So excited for the table read tomorrow! #Comedy #PrimeTime #Amazon.”

‘One Mississippi’ is a television series which aired its pilot episode on Amazon Prime back in November, 2015. The series was created by comedian Tig Notaro and executively produced by Louis CK. When the pilot episode aired it received several positive feedbacks from the audience and then was picked up for a full series.

Madison will join the fine team of cast members such as; Tig Notaro as Tig, John Rothman as Bill, Casey Wilson as Brooke, Beth Burvant as Caroline and more. At this point there are no details indicating what role Madison will play, when the series will return to Amazon or how many episodes will be in the new season.

However, here’s a brief synopsis of what the show is about as posted on IMDB: “This semi-autobiographical dark comedy starring Tig Notaro follows her as she returns to her hometown after the sudden death of her mother. Still reeling from her own declining health problems, Tig struggles to find her footing with the loss of the one person in her life who understood her, all while dealing with her clingy girlfriend and her dysfunctional family.”

While we await her debut in this new gig, we can catch her weekdays on NBC Days until her final episode airs; also on ‘The Bay’ as Marly Nelson-Foster, we can also look forward to her role in ‘Ladies of the Lake’ as Vivian Montgomery.

So Days fans, let us hear from you. What do you think of this new gig for Martha Madison?