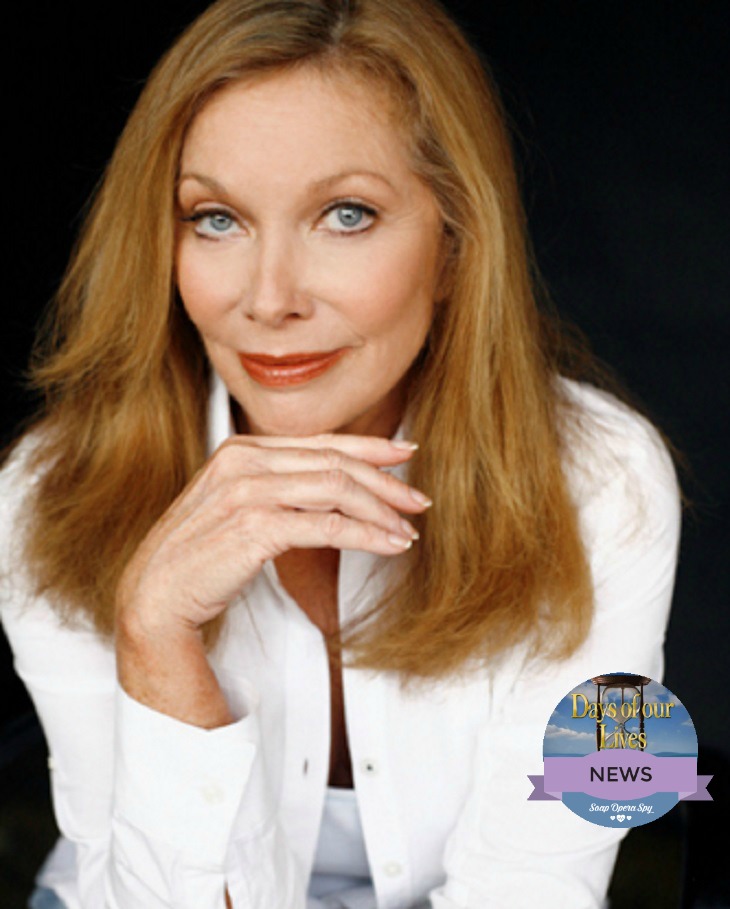 ‘Days Of Our Lives‘ spoilers tease good news for those who have been awaiting the return of Laura Horton. Jamie Lyn Bauer is returning to her former daytime home. She shared the news of her return to ‘Days of Our Lives‘ via her Facebook page.

Her post stated “I got a call from the casting agent for Days Our Lives saying that I have been written in and they’d like me to come to work! So far I see 3 shows, but it looks like there will be more. They won’t air until the first week in September so we shall see! As usual we trust God in everything.”

Laura Horton is Jennifer’s (Melissa Reeves) mother, what could her mother’s return mean for her? Lately we have seen that Jennifer is becoming a painkiller addict. What will her mother think of this if and when she finds out?

Bauer played the role of Laura from 1993 – 2013, a role that was previously played by popular daytime actress Susan Flannery. For a while Laura appeared to be going insane while she was being brainwashed, so what state will Laura return in? Will she return sane or insane? Will she be able to save Jennifer from going down this ugly path?

So it looks like the actress has not been back at the Days studio yet. But if the show is taping one month in advance this means she will begin taping sometime in August, 2016. Bauer’s message indicates that her first set of scenes will air on September. Also her message states that there is a possibility of her being with the show for more than the initial 3 episodes.

So Days fans, are you happy to hear of Bauer’s return? Are you glad Laura will be back? What do you think her return means for Jennifer?

‘The Young And The Restless’ Interview: Justin Hartley Dishes On His ‘Y&R’ Character Adam Newman