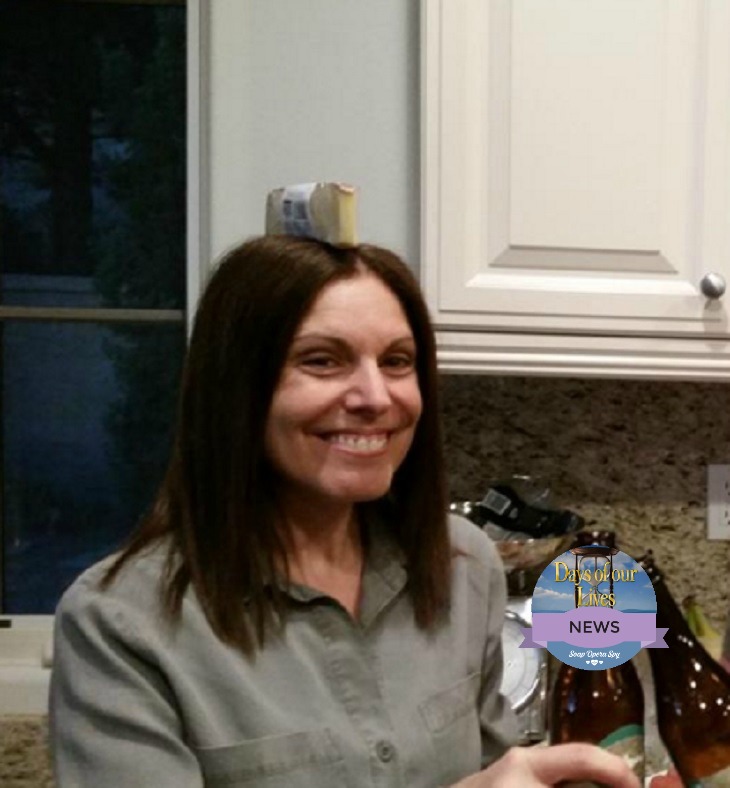 ‘Days Of Our Lives’ spoilers tease that interim head-writer Beth Milstein’s storylines will begin airing very soon on the NBC soap opera.  Months ago it was confirmed that head-writer Josh Griffith’s partner Dena Higley was “taking some time off” – and the daytime drama temporarily brought on Beth Milstein in her place.  As you all know, ‘Days’ films six months in advance, Beth began working in August 2015 – so that means her work will start trickling out any day now!

Recently there has been a lot of confusion about Dena Higley’s status at ‘DOOL’ – no one expected the writer to be gone this long, and no one from NBC is addressing whether or not she will return.  To add to the confusion, Higley recently changed her bio on Twitter to make it sound like she worked at ‘Days Of Our Lives‘ in the past tense and would not be returning.  ‘Days’ endured quite a ratings’ slump recently, which also caused fans to speculate that the network might not want to bring Higley back on.

Related: Which Ex-Husband Does Belle Belong With – Philip Or Shawn? Vote Now!

Regardless of what is going on with Higley – Beth Milstein has been holding down the fort since she left.  We are all eagerly waiting to see what kind of excitement the fresh writers’ storylines will bring to ‘DOOL.’  The NBC soap opera is in good hands, this is not Beth’s first time on the daytime drama’s writing staff.  According to Jason 47’s ‘DOOL’ spoilers page – Beth actually working on ‘Days’ from 1981-1988, 1990-1992, and then she returned again from 2006-2007.  Aside from ‘DOOL,’ Beth has also worked on ‘The Bold and the Beautiful,’ ‘The Young And The Restless,’ and GH’s short-lived spinoff ‘Port Charles.’

So ‘Days’ fans, do you think Dena Higley is ever returning?  What kind of drama do you think Beth Milstein will bring to Salem?  Let us know in the comments below!