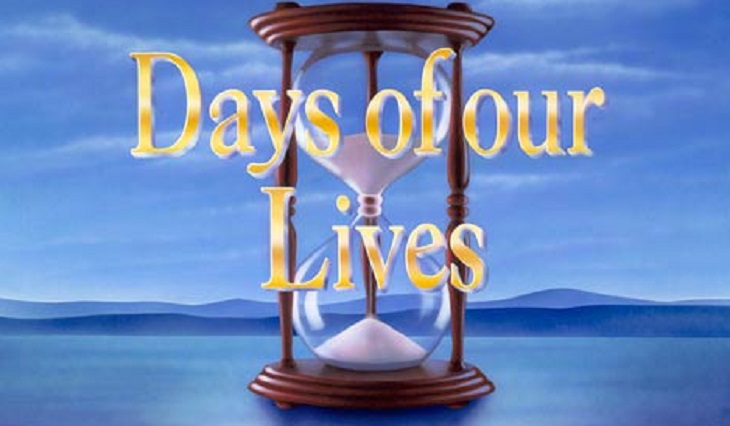 ‘Days of Our Lives’ is looking to add another member to its cast. According to Soap Opera Digest, who posted the casting call, the NBC daytime soap opera is seeking a male figure for the role of someone named Scooter.

SOD highlights that the soap opera wishes to cast an actor who falls between the ages of 35 to 45. Scooter is described as “handsome, eccentric, elitist math professor with a sex addiction”. This is a principal role with appearances in several episodes and is slated to begin taping later this month.

If the role is cast soon and begins taping later this month then it means the character will most likely first appear in early 2017. The show is known to tape at least five to six months in advance so given that the character’s first episode won’t air until about February or March of next year.

The casting call describes him as a math professor who is a sex addict so it leaves fans to ponder if he will try to have sex with one of his students or maybe someone prominent in Salem. It is not fully known at this point the character’s length of stay but the casting call indicated that the character will appear in more than one episode.

So ‘Days of Our Lives’ fans having the read the details of the casting call is there anyone you would suggest for the role? Is there any current or former daytime actors or primetime actors you would suggest? Do you think the show should hire someone who is new to daytime? Would you like to see this role later become a permanent one? If he should date one of Salem’s ladies who would you like to see him with?