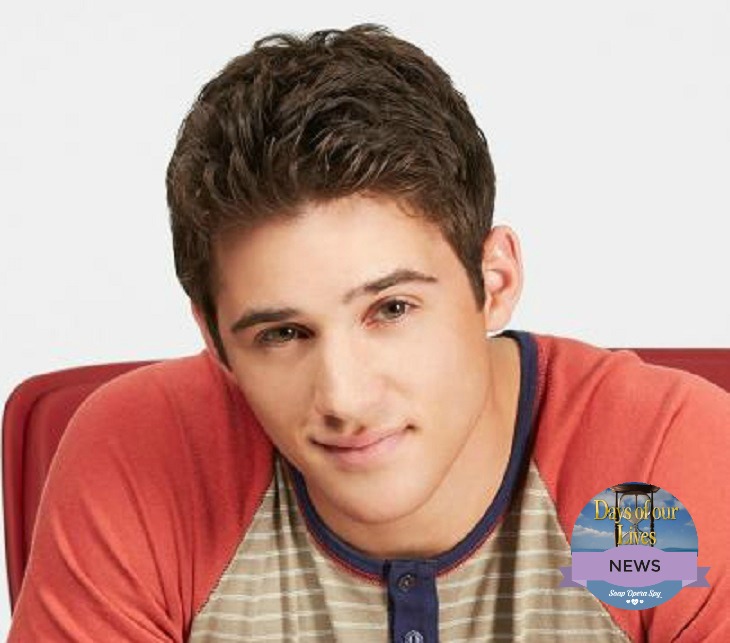 While there are major casting shake ups over at ‘Days of Our Lives’ and things look bleak for a handful of actors, some good news came today. JJ Deveraux will continue to develop as a cop in the Salem PD as Casey Moss remains a part of the Days cast.

Several fans were worried when the actor tweeted “It’s an honor to be a part of such an amazing cast and show @nbcdays Much love to every single one of you! #feelingblessed Thank you”. This is a similar tweet shared by those who were announced to be axed by the new head writing team this week. Fans assumed this meant Moss was a part of the number given the pink slip, rumors began flying around the internet indicating Moss had been fired as well.   However, this was not the case and Moss confirmed his status at the show via another tweet.

When fans questioned his status, Moss shut down the exit rumors and tweeted “@nbcdays Yes, I am still on and going strong. Going to be an exciting year for all of us!” Amidst the bad news Days fans received earlier this week, they can shout for joy as Casey will continue to wow us with his portrayal of JJ. This could also mean we get to see more of the budding romance between himself and Gabi (Camila Banus), although there has been no news of her status yet.

Related: Can Hope Be Redeemed After Gunning Down Stefano – VOTE!

While we are saddened for those who are leaving, we are thrilled for Casey and are enthused to see what the show has in store for him and the rest of the cast. So Days fans, are you excited that at least one of your favorites will remain with show? What do you think the head writers have in store for him? Who else are hoping remains a part of the cast. Are you saddened about the pending exit of the others?

‘Days of Our Lives’ POLL: Can Hope Be Redeemed After Gunning Down Stefano – VOTE!