Camila BanusDays of Our Lives

‘Days Of Our Lives’ News: Camila Banus Remaining At DOOL for another Year 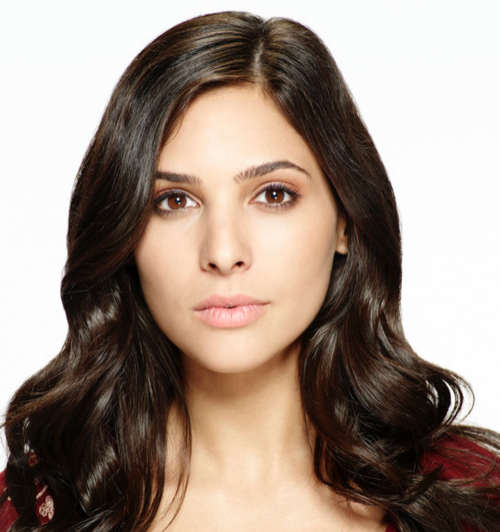 Camila Banus who plays the role of Gabi Hernandez on ‘Days of Our Lives’ will continue to have the sand run through her hourglass for another year. Banus was so excited she posted a short clip on Snapchat sharing the news that she signed for another year to continue as youngest of the Hernandez clan Gabi.

“Guess what? I SIGNED ON FOR ANOTHER YEAR! #Days,” she posted on Snapchat. This is fabulous news for those loving her return since last year and loving her new romance with Casey Moss’ JJ. Readers will remember it was not so long ago we posted of Casey Moss’ news that he was staying with the show, in the midst of the turmoil that several other actors were let go.

When the news broke that four DAYS star were released from their contract and would no longer be appearing on the show in the coming months, several fans became worried.  With Casey Moss’ tweet showing his appreciation for the support he received from fans, they became worried he was a part of the bloodbath, however he clarified that he is remaining with the show and now likewise so is Banus.

Banus is quite the fine talent having received a daytime Emmy Nomination. Banus joined Days back in 2010 and left in 2014 when her character was shipped off to prison. In a stunning move the actress returned to Salem in 2015 and has since been doing an excellent job. Apart from this she booked a role in “Snowfall” a pilot for FX which will debut in the near future.

So Days fans, share with us. Are you excited that Banus is staying on? What would like to see for her character during this year?