‘Days Of Our Lives’ News: Andrew Masset Returns To ‘DOOL’ As Larry Welch 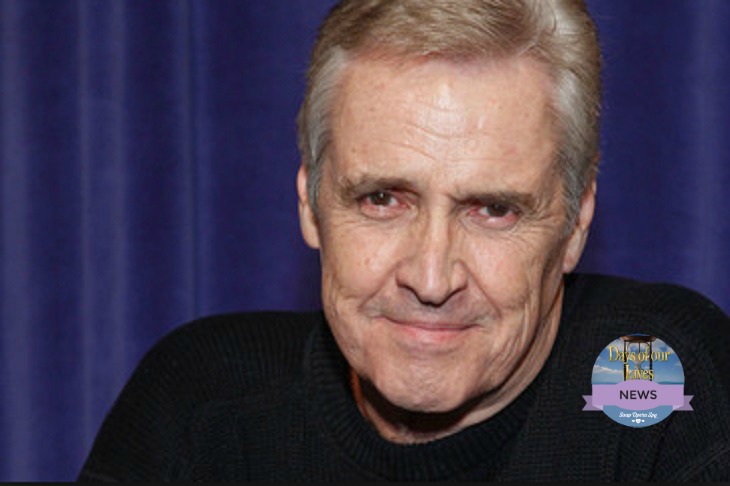 ‘Days of Our Lives’ spoilers tease that one of Hope Brady’s (Kristian Alfonso) former lovers will be making a return to the series. Andrew Masset who left the show in 2003 as Larry Welch announced on his official Facebook page that he will be making a guest appearance in the June 6th episode. Masset confirmed his return with a post that included old pictures of him saying “Hi Guys!!! June 6th. 1 show…write the writers…they control…thanks!!”

For those who don’t know, Larry Welch was Hope Brady’s (Kristian Alfonso) first husband. He was added to the Bo (Peter Reckell) and Hope story back in the 1970’s/1980’s. Hope married Larry when she thought Bo was in love with another woman. However the story developed and Larry and Hope split. Larry left Salem in 1985, to return in 2002. His return to Salem back in 2003 proved detrimental when he was murdered in January of that year.

Masset was a part of the series from 1983 – 1995 and again in 2002 – 2003. He is well known across the daytime fanbase. Not only did he star on ‘Days of Our Lives’ but he also played the role of Governor Harrison Brooks on ‘One Life to Live’ in 2004. He played Frank Stan on ‘Falcon Crest’, Trevor McCallum on ‘Generations’ and Joseph on ‘Santa Barbara’.

What does his return mean for Hope Brady? Does he appear as a ghost? Will he somehow be alive now? We know that so far it’s just one episode although several fans have been reaching out to the show runners for him to have a much longer gig. Will the writers listen to the fans; will they give them what they want? Would you like to see him back at least on a recurring basis?

‘The Bold And The Beautiful’ News: Reign Edwards To Sing ‘These Are The Moments’ On ‘B&B’