‘Days Of Our Lives’ News: Alison Sweeney Returns To ‘General Hospital,’ Behind The Scenes 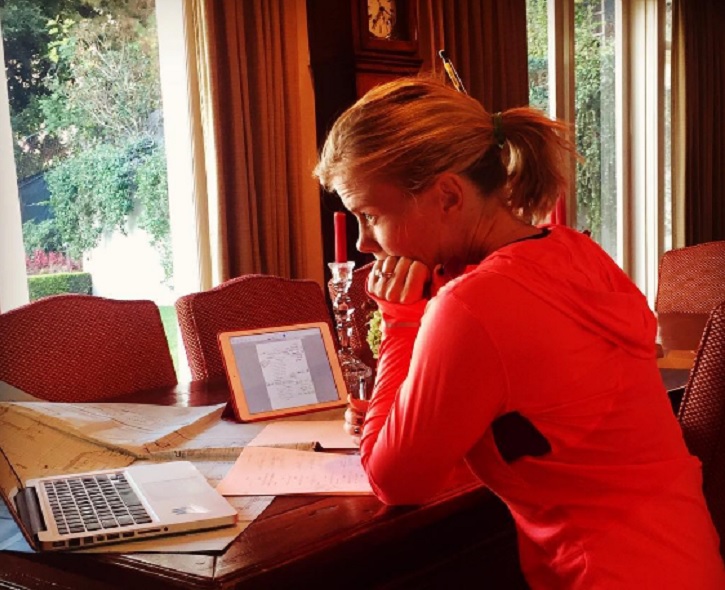 ‘Days Of Our Lives’ alum and fan favorite is headed back to the ABC soap opera ‘General Hospital’ to work behind the scenes.  Alison Sweeney is well known for her role as Sami Brady on NBC’s ‘Days of Our Lives.’  After the actress announced that she had decided to leave DOOL for good, she began honing her skills as a director, and that is how she wound up at ‘General Hospital,’ she made her directing debut in 2015.

Sweeney took to Instagram and revealed that she was headed back to GH in December 2016 to direct more episodes of the sudser.  Alison shared a photo of herself working on her laptop and captioned it, “I’ve taken over the dinner table, hard at work prepping to direct at @generalhospitalabc next week. Can’t wait! #daytime.”

‘Days Of Our Lives’ Spoilers: Did Andre DiMera Brainwash Abigail Before She Returned To Salem?

‘Days Of Our Lives’ News: Kate Mansi Opens Up About Battle With Depression And Anxiety